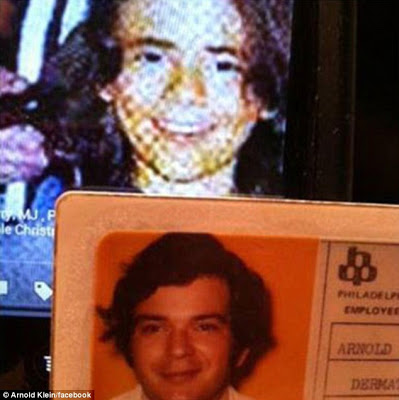 Michael Jackson’s former dematologist Dr Arnie Klein, has sparked off controversy when he posted an old picture of himself and Micheal Jackson’s first son Prince Michael .
The doctor who had before now publicly denied claims that he fathered the late pop singer’s first son and famously said “To the best of my knowledge, I am not the father of these children”, posted the picture with the caption “hmmmmm” .
The child’s mother Debbie Rowe was Dr Klein’s assistant when Michael Jackson was his client.
Do you guys see any resemblance? 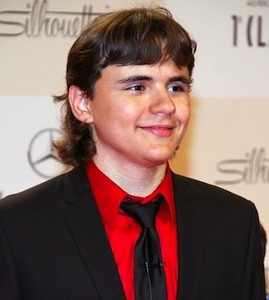 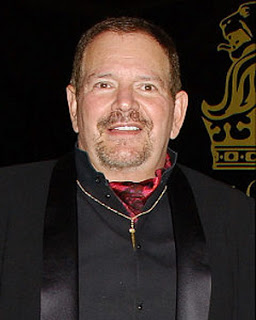 See The Photos Of The 40 Bodies Dumped In Anambra River