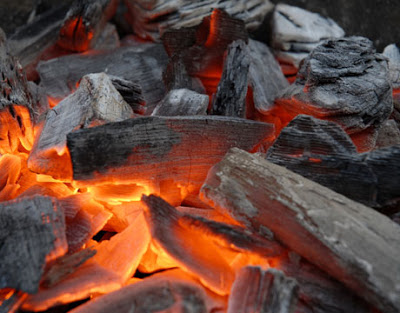 A Nigerian court has remanded a cleric, Ajibaye Elikana, 49, and his wife, Elizabeth, in prison custody for allegedly pouring hot charcoal on their child.
The Chief Magistrates’ Court in Osogbo took the decision Tuesday after hearing the Police Prosecutor, Sgt. Elisha Olusegun, recount how the couple conspired and caused bodily harm to their 12-year old son on 2 January at Okinni area of the town, capital of the state of Osun.
Olusegun said the cleric and his wife tied the hands and legs of their son with a rope and bathed him with hot charcoal.
According to Olusegun, the poor child was abandoned on the street where he was picked up by a good Samaritan for treatment and taken to the Central Juvenile Welfare Centre.
He said the offence committed contravened Sections 516, 335 and 351 of the Criminal Code Cap 34 Vol. 11 Laws of Osun, 2003.
The accused persons, however, pleaded not guilty to the charge and their counsel, Mr O.O. Alabi, applied for their bail.
But Chief Magistrate Adebayo Lasisi ordered the remand of the couple in prison custody and adjourned the case to 21 January for bail consideration.
Lasisi also ordered that the victim be brought to court on the next adjourned date to ascertain his condition. 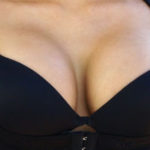 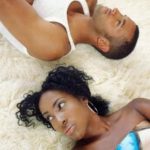