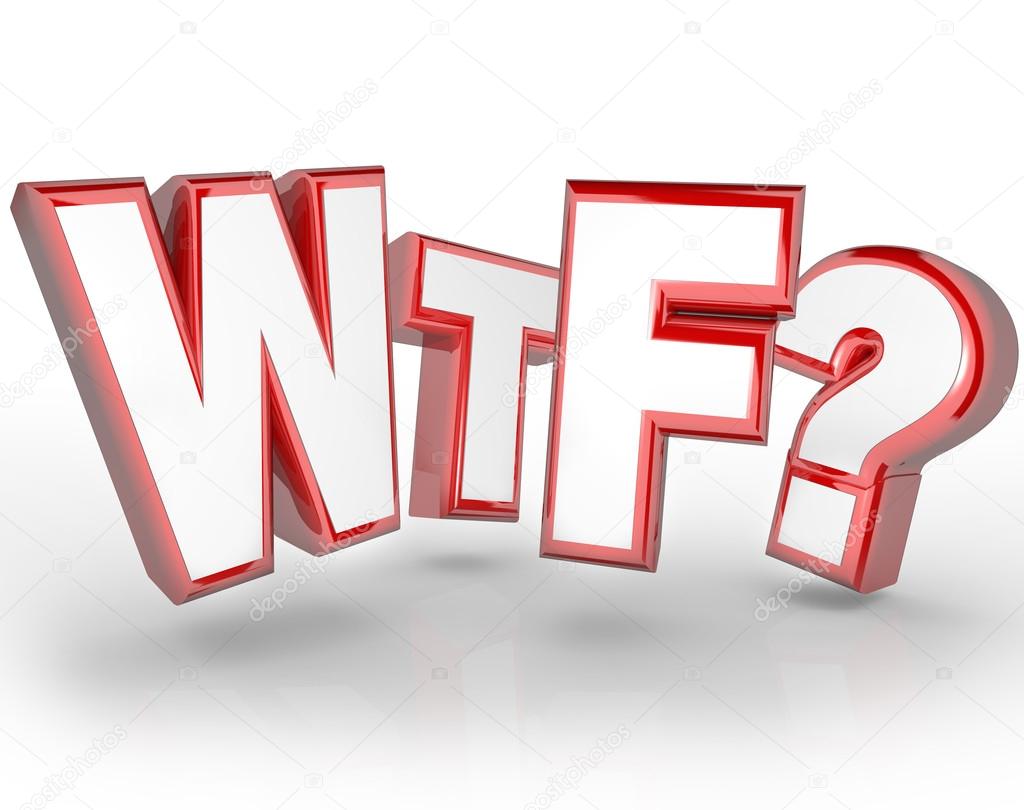 Karen Royce, a student enrolled in the class, filed in U.S. District Court Nevada Monday against the teacher, Tom Kubistant, apparently the complaints are that the class work invaded privacy and amounted to sexual harassment.

On the first day of class, Kubistant allegedly told the students that he would “increase their sex drive so high that they will not be able to think of nothing but sex.”

Kubistant then allegedly asked students, some of whom were high school students taking the course for college credit, for a list of different types of sex and sexual positions they already did, according to the news media.
The complaint alleges that the teacher read aloud to the class the lists and then asked students to write three 250 word stories in a journal about their sexual thoughts.

Kubistant also reportedly assigned a term paper of 14 pages that requires students to explore the details of sexual abuse – including rape – the loss of virginity, deceit, fetishes and orgasms, among others, the news media reported. 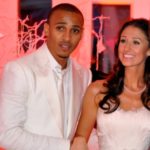 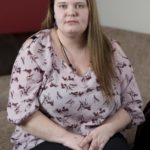