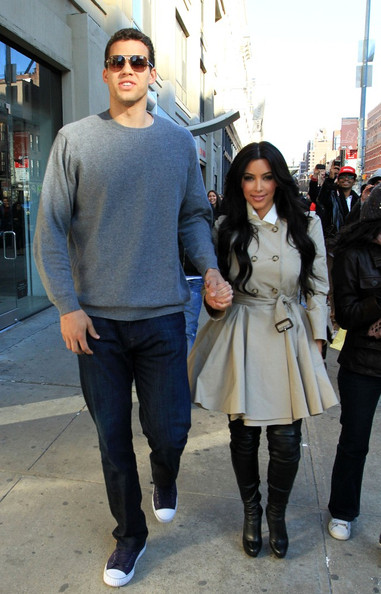 Keeping Up with the Kardashians is actually a scripted series that films multiple takes and even concocts scenes to fit preconceived storylines.

Such news isn’t exactly breaking for most viewers, but actual proof now exists – in the form of leaked court documents – and it may spell trouble for Kim Kardashian’s divorce case against Kris Humphries. On February 4, Keeping Up With the Kardashians producer Russell Jay was deposed as part of the never-ending battle between Kim and Kris, admitting under oath that the series reshot/edited at least two scenes which painted Humphries in a negative light.

Continue to see what Jay said:

•  Kardashian was aware of Humphries’ proposal before it happened. She even asked for a second take because she wasn’t satisfied with her initial reaction.

•  In a memorable scene, Kardashian admits to Kris Jenner that she is having problems in her marriage – but this scene was filmed AFTER she already filed for divorce in October 2011.

•  In another scene, Humphries is made to look like a fool when he earns Kim’s ire after throwing a party with her out of town. But Kim was present in the hotel the entire time this went down and was well aware of everything.

This will prove how fake Kim and the show are.” meanwhile Humphries’ family recently came out and showed support for the basketball player, reiterating the belief that the marriage was a sham and Kris was a victim of a fame-obsessed Kris Jenner.

Will this argument get him anywhere in court? Will these documents result in a major payday? How does any of this “vindicate” Kris in any way, considering he had to be complicit in the reshooting of his proposal and aware right off the bat that everything about the relationship was made-for-television?

We’ll find out on May 6 when Kris and Kim meet before a judge. Finally. 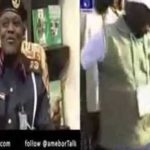 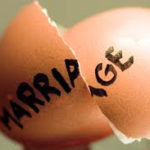