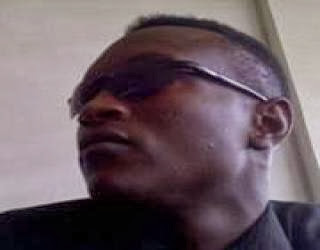 This is really painful, after all the books read, efforts made, regardless of carryovers suicide is far from the answer, I wonder why students do this to themselves and the ones that get hurt is their families.
400L Law student of the Obafemi Awolowo University committed suicide 3 days ago..(3rd of March 2014)
According to sources, Dipo was reported to be suffering from depression and he lived off campus, at Asherifa, an area not far from the school itself.
According to his course-mates, lecturers noticed his attitude in the class, and he was also reported to be a loner.
Suggestions have it that too many ‘F’s (academic failures) led Dipo to the unimaginable. He was found dead in his room outside the campus.
It was also reported that Dipo sent a message to his parents before taking his own life…may his soul RIP. 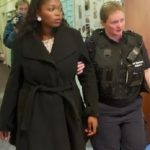