Minister of Transportation, Rotimi Amaechi, has disclosed that the Chinese Government will ‘freely’ build a $50million University of Transportation in President Muhammadu Buhari’s hometown, Daura in Katsina State. 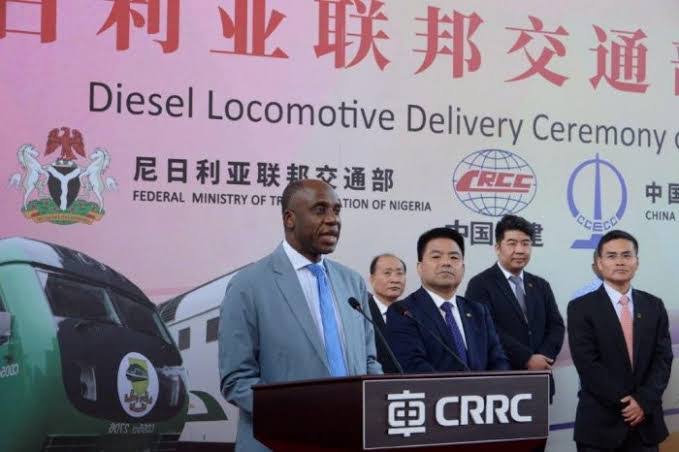 Amaechi stated this over the weekend during his maiden inspection tour of the ongoing project, which is scheduled to take off September and would be completed by the end of next year.

The minister disclosed that the Chinese government would also build a primary and secondary school which will cater for the educational needs of children whose families work there.

He further explained that the brain behind the $50 million university is to acquire technology needed to operate the railway system currently being built by the China Civil Engineering Construction Company (CCECC) when the Chinese withdraws.

Amaechi said that the Technics Engineering Architectural Marketing (TEAM), the project consultants, have promised to provide their services for the projects free of charge.

READ:  We Don’t Know Why ASUU Is On Strike - FG

“There have been too much noise about them (CCECC) not constructing anything. When you got there you saw that they were constructing. They have just got the approval from the state government,” he said.

“This is not a railway contract. This is a gift from them (CCECC). I have said my assumption is that they should finish by next year September.

“The idea is that there should be a primary school in it, especially for those lecturers who will come from outside. There will be two building for the primary School, a secondary school and then the university.

“Don’t forget that it is a gift, so they may not be as dedicated as they will be when it comes to a proper contract.”

Amaechi said the contractors have promised to give the project the same attention they accord to railway construction.

On manpower, the minister said the Chinese company would provide all that is required for the construction for five years after which the federal government should have been able to get its own technical staff.

KanyiDaily recalls that President Muhammadu Buhari had commissioned a Transport University which is said to be the first of its kind in Africa. 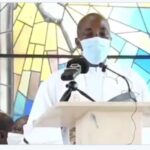 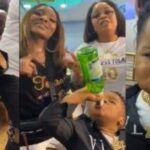