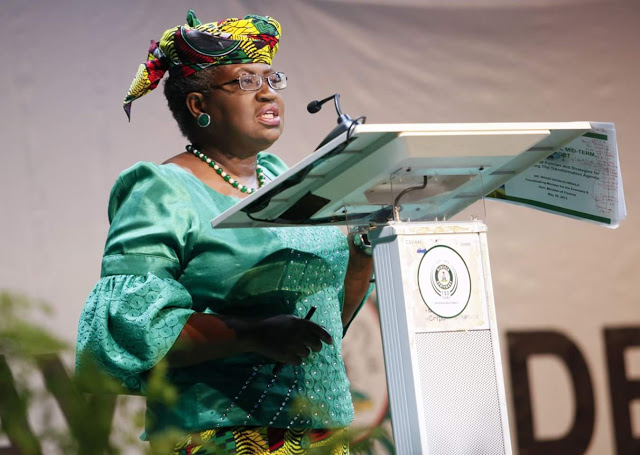 As part of the campaign of falsehood against former Minister of Finance, Dr Ngozi Okonjo-Iweala by Edo Governor, Adams Oshiomhole and other powerful and corrupt interests, another baseless story has been published by some online media. To achieve their evil propaganda objective of tarnishing her name, these evil elements have distorted the contents of a memo  dated January 20, 2015 in which the former Minister of Finance, Dr Ngozi Okonjo-Iweala responded to a request by the former National Security Adviser, Col Ibrahim Dasuki (retired) for funds to prosecute the terror war against Boko Haram.
Here are the facts:
·         The central responsibility of the Minister of Finance IS to find sources of funding for the financing of approved national priorities such as security, job creation and infrastructure.
·         It will be recalled that throughout 2014, there were public complaints by the military hierarchy to President Goodluck Jonathan about the inadequacy of funds to fight the anti-terror war in the North East, resulting in Boko Haram making gains and even taking territories.  A lot of the criticism was directed at the Federal Ministry of Finance under Dr Okonjo-Iweala which was accused of not doing enough to find funds for the operations.
·         In fact, the Ministry, on several occasions, had to call press conferences to provide details of budgetary spending on the military, to show, against the background of limited resources and other urgent national priorities, that it was doing its best on funding security.
·        It was about this time that some new Abacha funds of about $322m were returned with another $700m still expected to be returned. (This is not to be confused with the Abacha funds returned in 2005-2006 under the Obasanjo government whose use for developmental purposes was monitored by the World Bank as earlier explained by Dr Okonjo-Iweala).
·        Former President Jonathan set up a Committee comprising of the former Minister of Justice, former NSA and the former Minister of Finance to determine how best to use both the returned  and expected funds for development.
·        The NSA made a case for using the returned funds for urgent security operations since, he noted, there cannot be any development without peace and security. Based on this, a decision was taken to deploy about $322m for the military operations, while the expected $700m would be applied for development programmes as originally conceived.
·         Following the discussions and based on the urgency of the NSA’s memo, Dr Okonjo-Iweala requested the President to approve the transfer of the requested amount to the NSA’s Office for the specified purposes.
·         But, as captured in the memo, she insisted on three conditions:
a. only a part, not the entire Abacha funds would be spent on the arms; the rest would be invested in developmental projects as originally conceived.
b. the money was to be treated as borrowed funds which would be paid back as soon as possible
c. the NSA’s office was to account for the spending to the President who was the Commander in Chief, given the fact that the Minister of Finance is not part of the security architecture and does not participate in the Security Council.
·        The attempt to link the former Minister’s name to any misuse of these funds for any purpose other than security as far as she understood it is totally false and cannot stand.
Paul C Nwabuikwu
Media Adviser to Dr Okonjo-Iweala 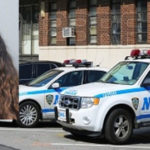 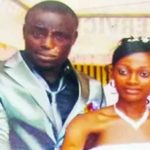