The Economic and Financial Crimes Commission (EFCC) has detained a former governor of Edo State, Lucky Igbinedion, over an alleged diversion of N1.6 billion. 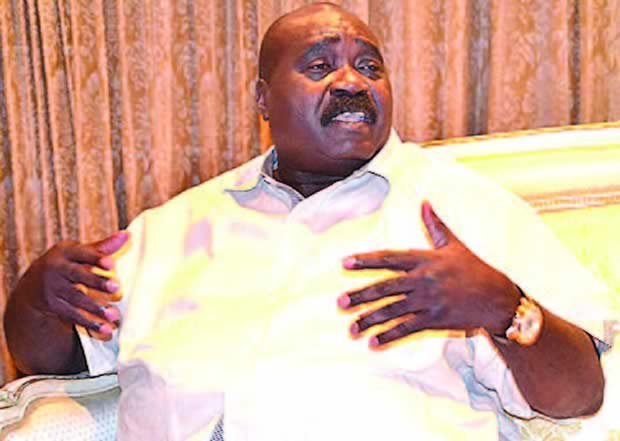 It was gathered that Igbinedion, who is the governor of Edo from 1999 to 2007, is being grilled at the Abuja headquarters of the EFCC since on Thursday afternoon.

The anti-graft agency had prosecuted Lucky Igbinedion in 2008 and convicted him of embezzling N2.9 billion belonging to Edo State.

A source said his recent arrest is based on fresh evidence that the former governor diverted a loan obtained by the Edo government to settle the financial indebtedness of a company in which he was said to have an interest.

When contacted, the EFCC spokesperson, Mr. Wilson Uwujaren, confirmed the invitation of the former governor but declined further comment. 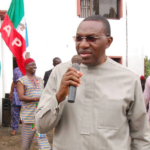 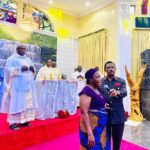