Menu
A 33-year-old man, Emmanuel Imole has been arrested for the most ridiculous crime – bathing a police corporal, Kayode Akingbade, with a hot pot of soup. 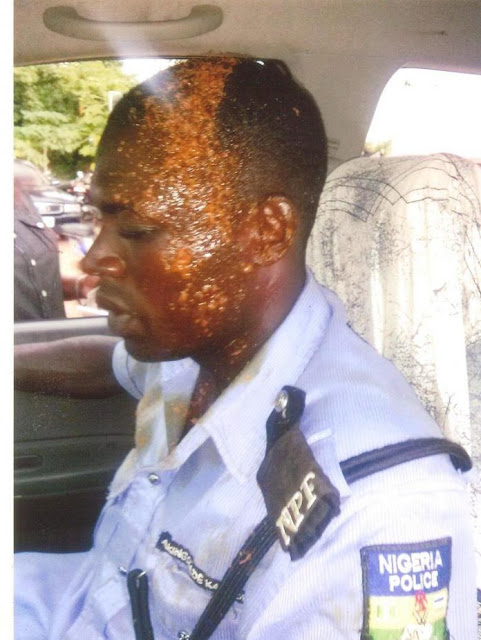 An Ado-Ekiti Magistrate’s Court on Monday remanded Emmanuel in prison custody on charges of assault and conduct likely to cause a breach of the public peace.

According to reports, some policemen, on June 13 at about 5:30pm, were on their usual patrol around the Baptist College, Ilawe Road, when one of them asked Emmanuel to vacate the area in order for them to carry out their operation.

Thirty minutes later, Akingbade was reported to have entered a canteen to eat only for the suspect to trace him there and pour hot soup on him.

Imole has been ordered to remain in prison by the magistrate, Idowu Ayenimo, pending the passing of his bail application submitted by his counsel, Gbenga Alabadan.

The case has been adjourned till July 7. 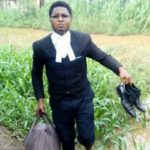 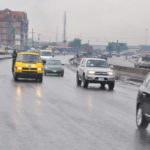