Kano State Government has announced the extension of the total lockdown imposed on the state by one week to help further combat the spread of the novel coronavirus pandemic. 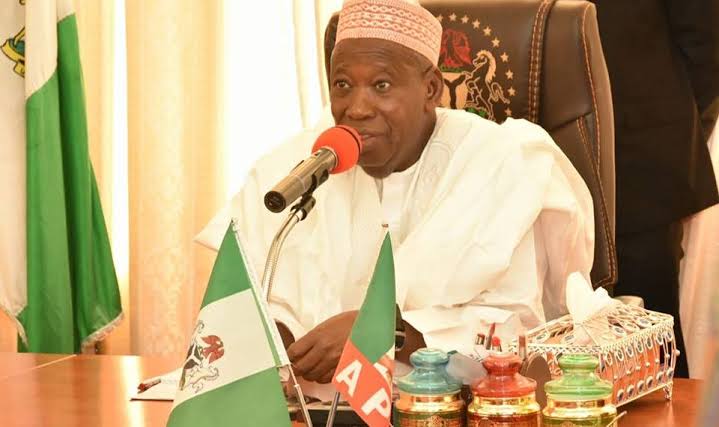 The state Commissioner for Information, Malam Muhammad Garba, who disclosed this early Tuesday, said his principal, Governor Abdullahi Ganduje, reached the decision after due consultations with the Federal Government and key stakeholders in the health sector.

Garba said said the measure is aimed at further reducing indiscriminate person to person contacts which is considered as one of the major ways the disease is being spread.

While acknowledging the consequences of the measure on the public, Garba called for patience and support as the battle against the pandemic continues.

He also called on the people to continue to observe strict personal hygiene through regular hand washing, use of face masks and social distancing.

According to the state health ministry as of Monday night, 666 confirmed infections have been reported in Kano State including 32 associated deaths. 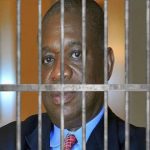 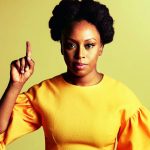