The Nigeria Centre for Disease Control (NCDC) has confirmed 242 new cases of coronavirus, bringing the total number of infection in the country to 4,614.

“Till date, 4641 cases have been confirmed, 902 cases have been discharged and 150 deaths have been recorded in 34 states and the Federal Capital Territory. The 242 new cases are reported from 14 states.”

The NCDC apologised to the Nasarawa State government for erroneously announcing two deaths in the state.

“We apologise to the State Government for this error and remain committed to providing accurate data,” it said. 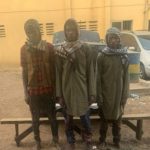 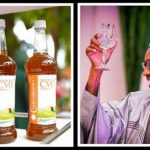