Menu
A late night flood has destroyed no fewer than 585 houses in seven towns of Wurno Local Government of Sokoto State. 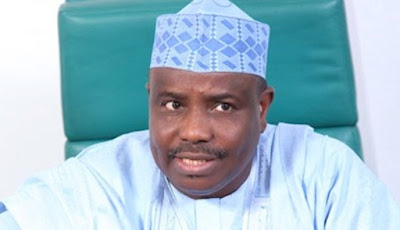 Jelani said that the tragedy occurred as a result of a heavy downpour. He listed the affected towns as Wurno, Laka, Barayar Zaki, Tambogarkar Daji,Koliyal Kwargaba and Tunga.

“The problem was aggravated by the blockage of some drainages in the affected town and their environs,’’ he said.

The chairman said that the victims were now squatting with neighbours, relatives and other good Samaritans and although there was no loss of any lives, the flood had destroyed many farm produce believed to be worth millions of naira.

They include onions, garlic, rice, wheat and beans, among others following the submerging of hundreds of farmlands.

Jelani said that the local government had set up a 13-man committee to find out the remote and immediate causes of the disaster.

”It will also assess the extent of damage caused by the flood as well as recommend the form of assistance to be rendered to the victims.

”I am also appealing to the state government, the National Emergency Management Agency (NEMA) and other donor agencies to come to the immediate aid of the victims,” he said.

Another flood tragedy in the previous week destroyed no fewer than 52 houses in Wurno town, although there was no loss of lives 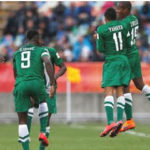 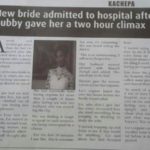