Search
A former Texas jail guard recently has admitted to falsifying log entries to show he checked on Sandra Bland an hour before her death when in fact he didn’t, according to a lawyer for Bland’s family. 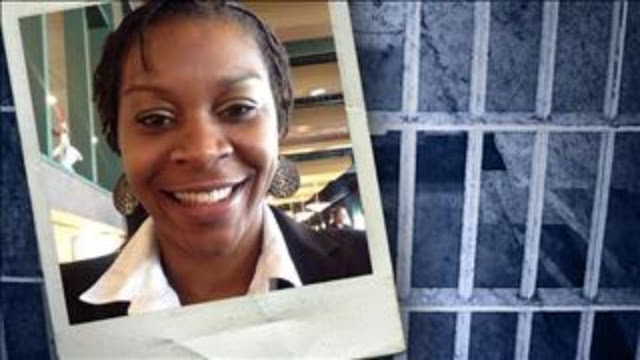 A source has claimed that special prosecutors were aware of the falsified records but a grand jury declined to indict anyone from the sheriff’s office.
⠀⠀⠀⠀⠀⠀⠀
28 year old Bland died on July 13, 2015. Just three days after being pulled over and arrested during a traffic stop by former Texas State Trooper Brian Encinia. She was found in her cell hanging from a noose made from a plastic trash bag. Her death was ruled a suicide.