Search
Menu
Search
Living with HIV and having the courage to let the world know is highly commendable. A South African woman has revealed her status and shared some inspiring words. 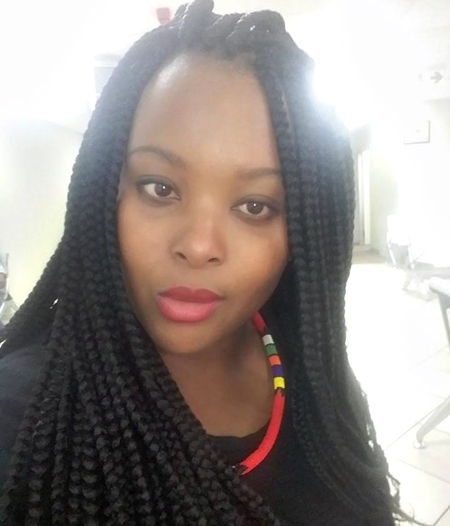 A 25-year-old HIV endowed mother of one, Lebogang Brenda Motsumi, a HIV activist, who is now working towards an Aids free generation, has taken to her Facebook page to share some inspiring words.

“Good morning, my name is Lebogang Brenda Motsumi aka African Queen. I am NOT HIV, I am LIVING with HIV. I am not the virus, the virus lives in me. I am not defined by HIV, but I define HIV,” she wrote.

Her full picture when you continue..

Brenda found out she was HIV positive in 2009 after she read an article by a popular guy whom she dated. In the article, the man revealed his status and said he was sick. She got tested and was diagnosed with HIV.

However, she lived in denial until 2011 when she finally accepted her status on discovering that she was pregnant. She took ARVs to protect her child. She went back to partying and drinking after the birth of her daughter. 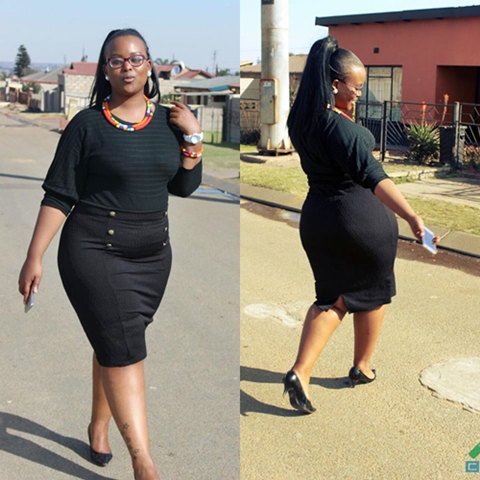 “Since I was not looking sick I thought there was nothing wrong so I went back to living my life until I got very sick in August and I came to the decision that HIV is real and its for you to move on for my family and daughter. It’s for me to accept it and live positively. I then joined a youth support group and I noticed that I wasn’t the only one living with HIV as there were also some young people living with it,” she wrote.

Her daughter is HIV negative. She disclosed her status to her family and later made it public. Brenda now has a foundation and her message to the youth is “BE SAFE. If you can’t stand condoms then ABSTAIN.” 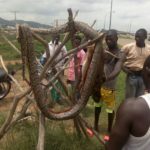 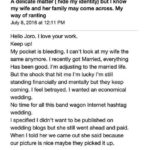