Menu
Japanesse surgeon Dr. Katsuya Takasu, is currently furious at NFF and the Sports Minister for questioning the source of his $390k donation to the Dream Team VI at the 2016 Rio Olympics. 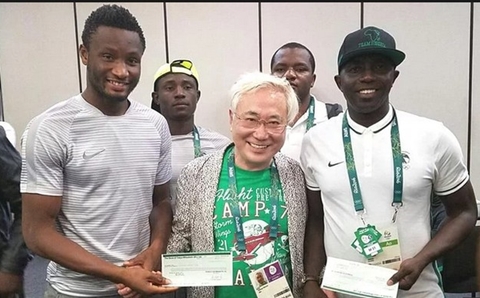 The Japanese surgeon, Dr Katsuya Takasu is not happy with Nigerian Football Federation (NFF) and the Minister of Sports over their alleged “grumblings” about the $390,000 donations he made to the Nigeria U-23 Men’s National Team captain, Mikel and coach, Samson Siasia at the just concluded Rio 2016 Olympics.

Recall that the Japanese surgeon flew all the way to Brazil to hand the cheques to Coach Siasia and Mikel Obi after they won bronze at the Rio 2016 Olympics. But top Nigerian sports officials have called for investigations to the source of the money simply because he refused to hand the cheques over to NFF.


READ: 8 Things To Know About The Japanese Doctor Who Donated $390,000 To Nigeria’s Olympic Team

Taking to Twitter, the celebrated philantropist revealed his displeasure with Nigerian officials especially with sports minister, Solomon Dalung as he told him to run an investigation on his foundation to check the source of the money.

See his Tweets below; 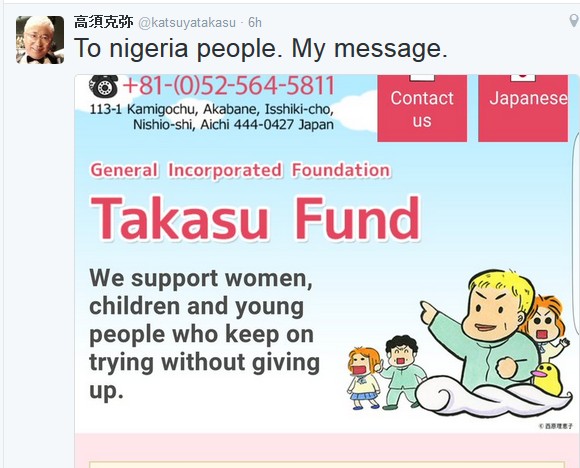 This angered many Nigerians on Twitter who blasted the country’s sports officials and apologized to the Japanese, adding that his single donation was appreciated by Nigerians. 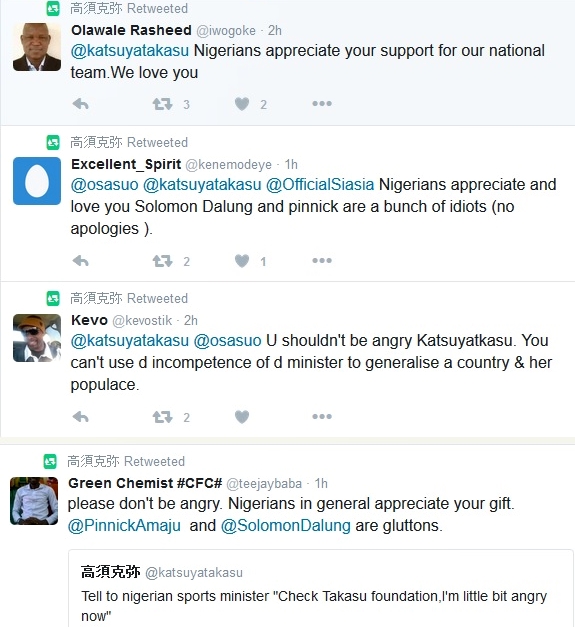 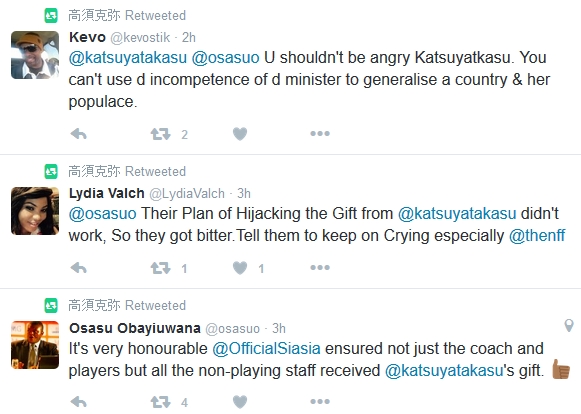 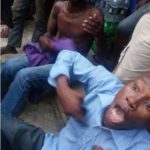 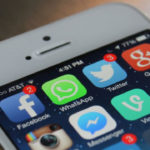