Search
Menu
Search
A pastor identified as Kokih Emmanuel has been arrested and remanded in custody. 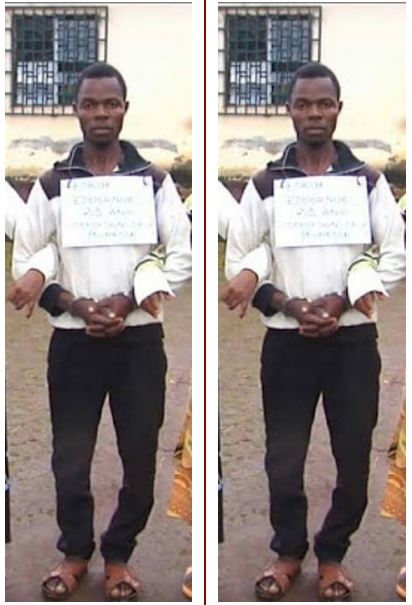 Pastor Kokih Emmanuel of the Cross Over Ministry in Kedjom Kekuh, Tubah sub division in Mezam in the North West region of Cameroon, was arrested and remanded in custody for impregnating two sisters.

The two sisters have been identified as Akombom Marie Claire and Brenda Nyingmah.


According to the Cameroon Report, 18 year old Akombom Marie Claire is 6 months pregnant while her younger sister Brenda Nyingmah, 14, is 3 months pregnant for the said pastor.

The 29-year-old pastor accepted all the allegations and charges brought against him after police investigation.

The parents of the sexually abused girls have pleaded with the government to help them get fair justice for the man of God.

READ ALSO
Photo Of The Day: Lastma Officials On Duty 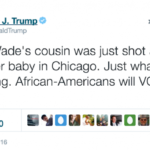