Menu
United States swimming champion and international liar Ryan Lochte lost all four of his endorsements on Monday as three companies i.e Speedo, Gentle Hair Removal and Airweave terminated their deals with the swimmer, while Ralph Lauren said it wouldn’t renew its deal that ran through the 2016 Olympics. 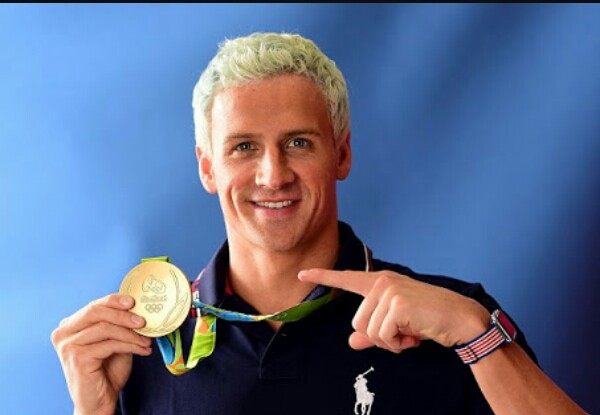 Speedo, which signed Lochte to a 10-year deal in 2006, said in a statement that it would end its relationship with the decorated swimmer, who has won 12 Olympic medals, including six golds, while wearing its products.

“While we have enjoyed a winning relationship with Ryan for over a decade and he has been an important member of the Speedo team, we cannot condone behavior that is counter to the values this brand has long stood for,” the company said in a statement. “We appreciate his many achievements and hope he moves forward and learns from this experience.”


Speedo said it would donate $50,000 of Lochte’s endorsement fee to Save The Children, earmarked for Brazilian children. 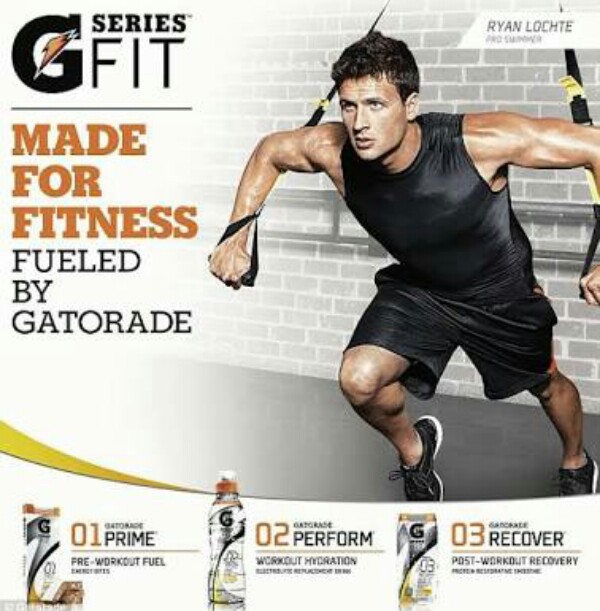 It is not clear how much time was left on Speedo’s deal with Lochte but Ralph Lauren’s endorsement agreement with Ryan Lochte was specifically in support of the Rio 2016 Olympic Games and the company will not be renewing his contract. 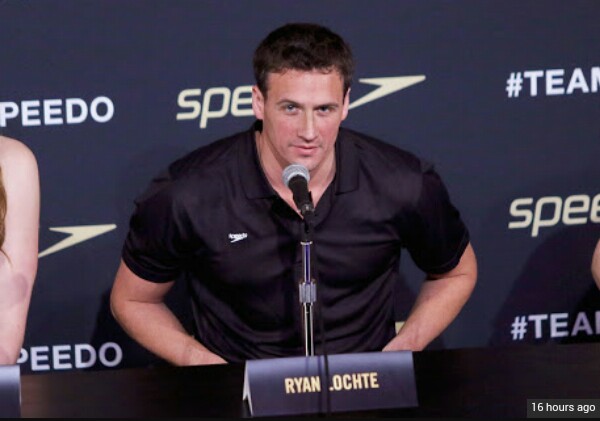 Then, the parent company of Gentle Hair Removal, Syneron Candela, issued a statement ending its relationship with Lochte.

“Syneron Candela will be ending its partnership with Ryan Lochte,” the statement read. “We hold our employees to high standards, and we expect the same of our business partners. We wish Ryan well on his future endeavors and thank him for the time he spent supporting our brand.” 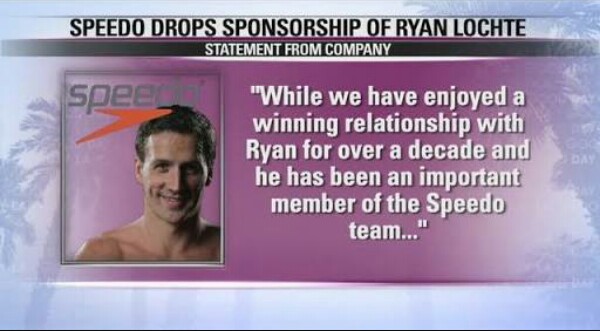 Lochte, who admitted he was drunk in the early-morning hours of Aug. 14, destroyed a sign at a filling station. He and the swimmers were then held by security guards with guns at the filling station and released after they paid a fee. 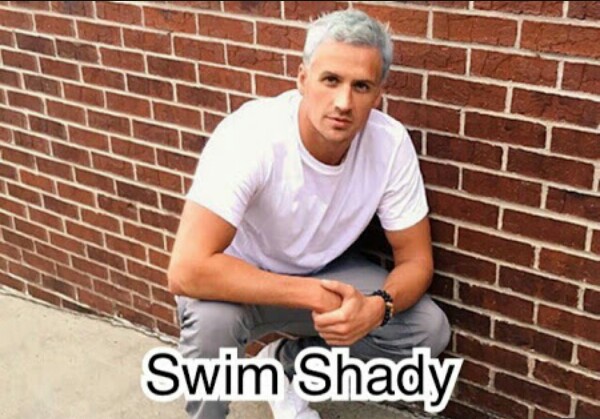 Lochte later said in an interview that the swimmers were robbed at gunpoint, an account which he later called an exaggeration. 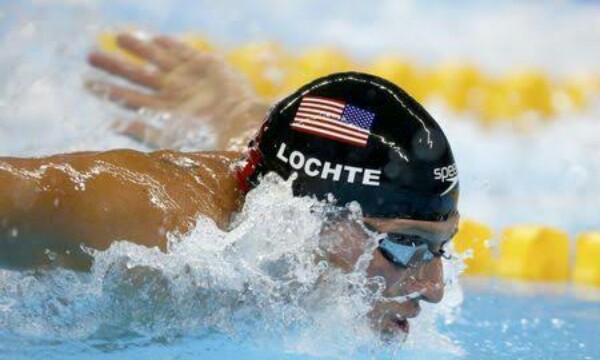 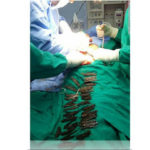 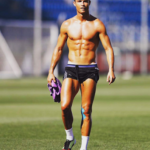