Connect with us
The move by President Muhammadu Buhari to secure emergency powers aimed at addressing the nation’s economic crisis may not see the light of the day, as senators has rejected the proposed bill, saying Buhari was seeking to transform himself into a tyrant and would foist a dictatorship on the nation. 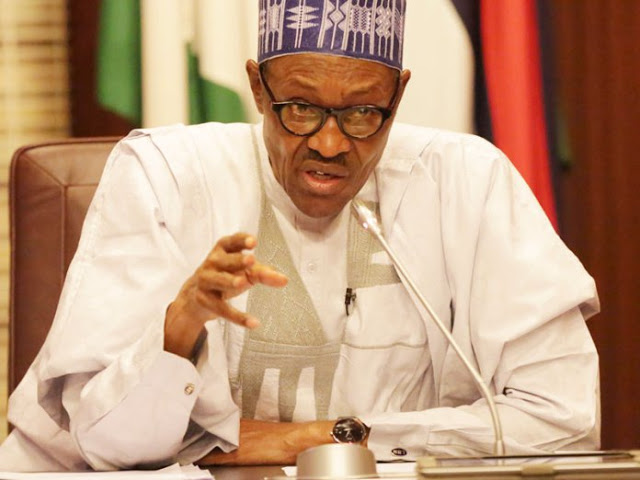 The bill entitled, “Emergency Economy Stabilisation Bill 2016”, will be sent to the National Assembly by the president upon resumption from its summer vacation and after the Eid el Kabir holidays.

However, given the reaction of some senators to the proposed emergency powers being sought by Buhari through the bill, the legislation may be thrown out.

According to the senators, who did not want to be named, some of the provisions in the bill were unnecessary, describing it as nothing more than a subtle way of avoiding counterpart funding by the Buhari administration.

According to them, if the bill is passed as proposed, the president will gradually transform himself into a dictator and draw Nigeria back to the path of military rule, which it exited 17 years ago.


Several senators, who spoke to THISDAY monday, vehemently kicked against it, adding that it was “dead on arrival”.

They said without the so-called emergency powers at his disposal, Buhari has continued to trample on the powers of the legislature, explaining that if given further powers, he would more or less reduce the National Assembly to a rubber stamp like the kinds of legislature that exist in China and Russia.

Accordingly, the senators who spoke to THISDAY vowed to kill the bill before Buhari kills the entire legislature and by extension, the nation’s traumatised democracy.

An unnamed government official had disclosed to reporters at the weekend that Buhari would seek emergency powers from the National Assembly to push his planned stimulus for the economy.

The objectives of the bill will include shoring up the value of the naira, job creation, boosting foreign exchange reserves, reviving the manufacturing sector, and improving power supply.

The quest for emergency powers by the executive is the initiative of the economic team headed by Vice-President Yemi Osinbajo, which has been saddled with the responsibility of reviewing various policies in the country and their effects on the economy.

The economic team examined the state of the nation and concluded that there was urgent need to take some drastic decisions that the nation’s extant laws do not provide for.

This assumption by the team was predicated on the belief that the recession might last longer than expected and Nigerians would not get the desired respite, which is the goal of this government.
As provided in the bill, the president is seeking unfettered powers to set aside some extant laws and simultaneously be empowered to come up with an economic recovery initiative within the next one year.

Among others, the bill also seeks to empower Buhari to abridge the procurement process with a view to guaranteeing stimulus spending on critical sectors of the economy; make orders to favour local contractors/suppliers in contract awards; abridge the process of sale or lease of government assets to generate revenue; and allow virement of budgetary allocations to projects that are urgent, without a recourse to the National Assembly.

It also seeks to amend laws such as the Universal Basic Education Commission (UBEC) Act, so that states that cannot access their cash trapped in the commission’s accounts as a result of their inability to meet the counterpart funding can do so.

US Secretary Of State John Kerry visits Sultan of Sokoto, commends him on Religious tolerance