A Keke driver has proven to Nigerians that there are still some good and trustworthy persons in the country. He’s been celebrated by social media users.

According to reports, a Businessman from the Eastern part of the country forgot the sum of N1.150,000 in the tricycle of a young driver identified as Usman.

On finding the money, Usman had to travel extra two miles to track the owner. He finally met the Owner in Jalingo, Taraba State.

Usman handed the money back to the owner, sadly, he was rewarded with only N200 for recharge card after all the efforts.

A Twitter user identified as Hassan Hussain shared the report along with a video in Hausa language, where Usman explained the whole incident. 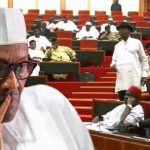 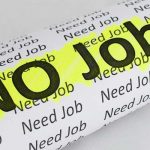