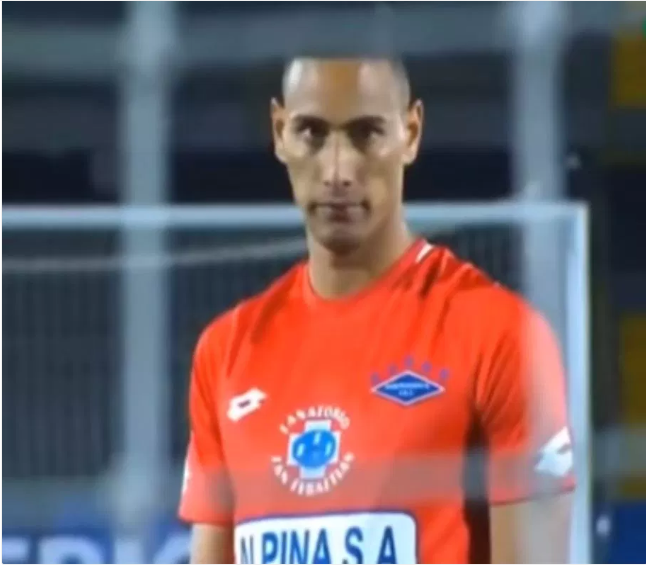 A Venezuelan football player named Bendrix Parra was sacked by his Paraguayan club Independiente after missing penalty in a crucial match against La Equidad of Colombia.

The club’s president was furious after Parra, 26, missed the penalty kick, which the awaiting keeper scooped up, leading to his side being eliminated from the Copa Sudamericana. 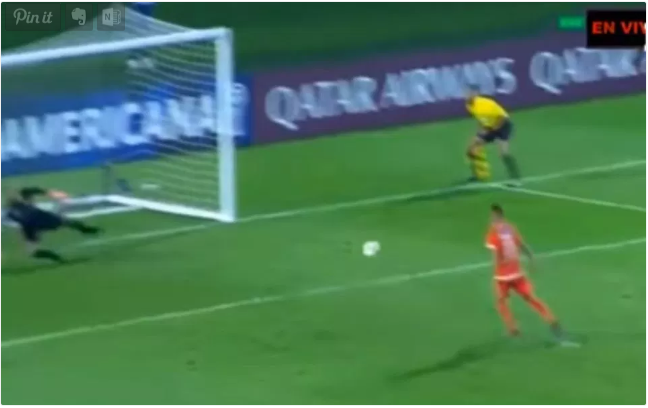 Being knocked out meant they missed out on £154,000, which they were hoping to pin their financial survival on after slipping to the bottom of their domestic league.

President Heriberto Gamarra said: “He is fired because we want to leave this episode behind us.”

It was a brutal outcome for Parra, who was not even the only player on his team to miss from the spot. 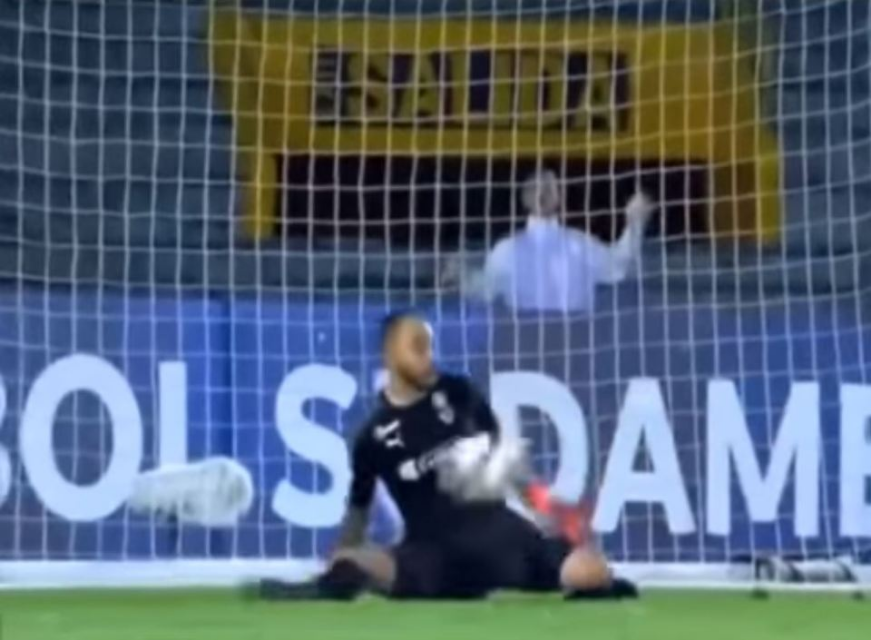 But with his team rock bottom of Paraguay’s Primera Division, the owner was not prepared to take any prisoners. 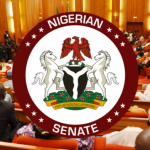 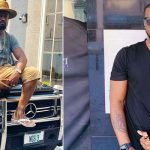