A Deputy Superintendent of Police, Olusegu Bamidele, told a Lagos High Court sitting in Tafawa Balewa Square that Chidinma Ojukwu, the alleged suspect in the murder of Chief Executive Officer of Super TV, Usifo Ataga, was having a sexual relationship with her foster father, Onoh Ojukwu. 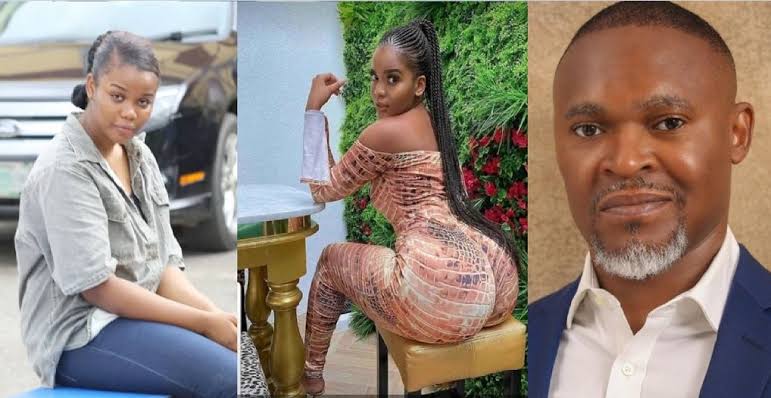 Bamidele, who is serving with the homicide department of the State Criminal Investigation Department (SCID) Panti, Yaba, disclosed this while being cross-examined by Chidinma’s lawyer, Onwuka Egwu, during trial-within-trial.

KanyiDaily recalls that Chidinma, a 300-level Mass Communication undergraduate, of the University of Lagos, is standing trial over the alleged murder of the billionaire who was found dead on June 15, 2021.

The 21-year-old suspect is also charged with stealing and forgery alongside one Adedapo Quadri and her sister, Chioma Egbuchu.

DSP Bamidele while testifying in the trial on October 29, 2022 had narrated to the court the findings of his investigation team and how Chidinma confessed to killing Ataga during a scuffle in his hotel room.

At the instance of Chidinma’s legal team, the court ordered a trial-within-trial to ascertain whether Chidinma statement was made under duress and adjourned the matter till yesterday.

During cross-examination, Bamidele told the court his team stumbled on intelligence that Chidinma was involved in an amorous relationship with his foster father, Ojukwu.

He said: “In the course of our detention of Mr. Ojukwu, we stumbled on intelligence that there was an amorous (sexual) relationship between the first defendant (chidinma) and her foster father.

“That gave us a hint that Mr. Ojukwu was not sincere and that he was aware of the offence that Chidinma is standing trial for today.

“We found that she was concealing the real information. We also established that the mother of the first defendant never approved the custody of the first defendant to Ojukwu and it was on this basis that we charged him to court alongside the three defendants at the Magistrate Court so that the court can decide if he should get bail or not.”

READ:  4 Men Gang-Rapes Lady After Swindling Her Of N3.2 Million With Promise To Double The Money

Bamidele also narrated to the court how Chidinma and Mr. Ojukwu were arrested and insisted that due process was followed while obtaining their statements at the Police station.

When asked during cross examination by the first defendant’s lawyer to confirm that four people  were arrested when his team visited 25 Akinwumi Street, Alagomeji, Yaba, he said they were three.

He said: “That night, on June 23, 2021, the first team that visited came back with three people. The first defendant, Chidinma Ojukwu, her foster father, Onoh Ojukwu, and an underaged girl. Those were the people I saw. I was in the second team that visited the address that night.”

The presiding judge, Justice Yetunde Adesanya after listening to the testimony of the police witness, adjourned the trial to November 10.

KanyiDaily recalls that the police had told the court how a blood-stained cloth worn by Chidinma Ojukwu on the day Usifo Ataga was killed, was discovered during a search at her residence. 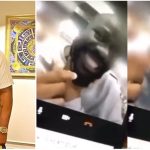 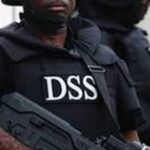