Nigerian fraudster, Ramon Abbas, popularly known as Hushpuppi, appears to be in good spirits after he was sentenced to 11 years and three months in prison for fraud and money laundering. 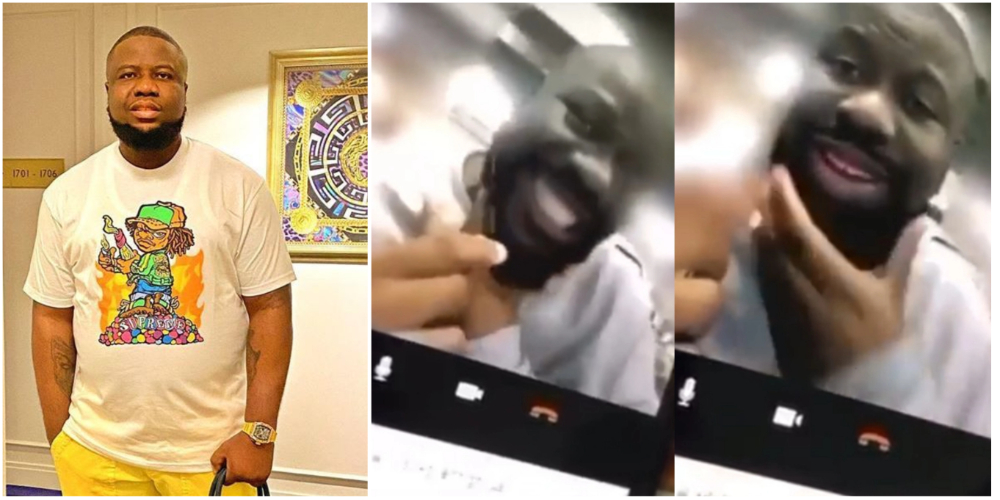 KanyiDaily recalls that on Monday, November 7, the United States District Court for the Central District of California sentenced Hushpuppi to 135 months in a federal prison and ordered him to pay  $1,732,841 (£1,516,182) in restitution to two fraud victims.

A few hours after his sentencing, the Nigerian Instagram celebrity was seen in a live video speaking with one of his friends, and they joked about his appearance during the video call.

Hushpuppi is seen laughing while telling the friend that he made sure to groom himself properly and applied lip balm so that his pink lips would be presentable.

The fraudster said he didn’t want his appearance to anger the judge, Justice Otis Wright, who found him guilty of laundering proceeds of a school financing scam, business email compromise and other fraudulent cyber schemes levied against him.

READ:  "Resist The Urge Of Explaining Yourself And Save Your Peace" - Toke Makinwa Advices Fans

Hushpuppi also apologized to his victims before his sentencing by the United States Attorney’s Office for Central District of California, Los Angeles.

READ:  "Many Girls Are In My DM Telling Me To Date Them, I'm A Girl Now and I'm Not A Lesbian" - Bobrisky Issues Stern Warning To Admirers 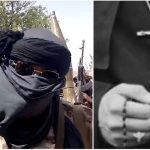 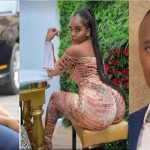