Bishop Abiodun Ogunyemi of Anglican Communion, Zaria diocese, has been dragged to court for saying that Kaduna State Governor, Nasir El-Rufai, will never be the president of Nigeria. 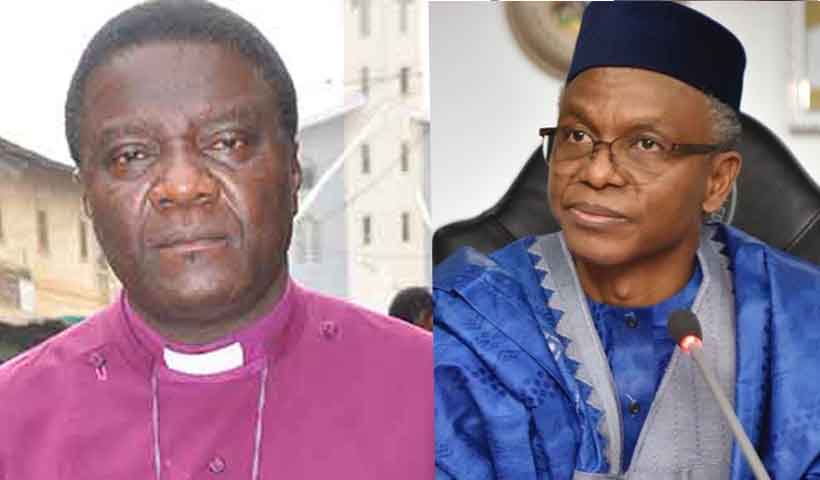 According to SaharaReporters, Ogunyemi was arraigned recently following a statement he made in November 2019 over the demolition of churches in Kaduna State.

The Bishop had said Governor El-Rufai should stop embarrassing himself with demolition of churches in any part of Kaduna State.

He added that any attempt to demolish shops or properties in Sabongari Market is evil, callous and wicked and will be associated with the wrath of God.

“The whole of the Sabongari Market is our land acquired in the early 1900s with genuine C of O which we have submitted to the state government for recertification. Any attempt by el-Rufai to demolish any of our properties in that market will be a direct assault on the church in the whole of Nigeria.

“The governor should know that he will never be President of Nigeria. I speak prophetically as a servant of the living God,” the bishop said.

He pleaded not guilty to the charges levelled against him and was granted bail by the court.

A member of the Kaduna Synod and a canon of the Cathedral Church of St Michael, Kaduna, stood in as surety.

However, Director of Public Prosecutions, who led the state legal team, told the court that there were ongoing consultations, which could lead to a peaceful resolution of the case.

The magistrate adjourned the case until October 28, 2020, for continuation.

This is coming amidst the controversy tailing the removal of Gover El-Rufai as one of the speakers at this year’s edition of the NBA Annual General Conference. 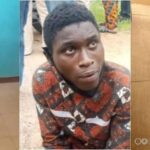 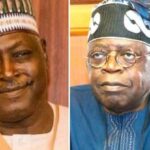