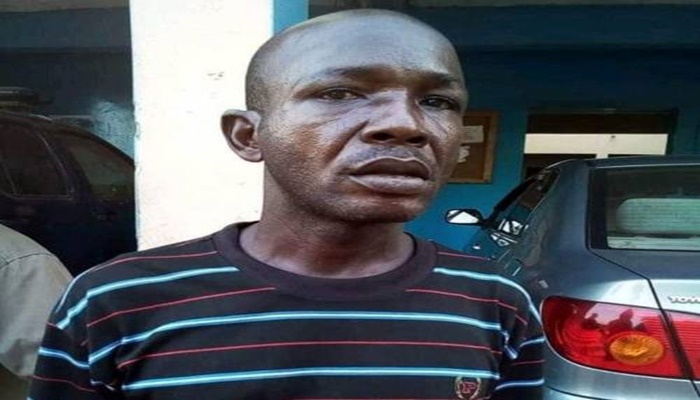 Ogun State Police Command has arrested Deji Adenuga, the man suspected to have set his ex-girlfriend’s family of nine ablaze In the Okitipupa Local Council Area of the state.

Deji Adenuga, who is also an ex-convit, set the familiy of his former girlfriend, Titi Sunmonu, ablaze in the Igbodigo area of Ayeka in Okitipupa.

KanyiDaily had reported how the middle-aged man, who had some disagreement with his then girlfriend, brought a jerrycan laden with petroleum in the midnight, gained entrance into the building by breaking a window, and sprayed the family while they were asleep. 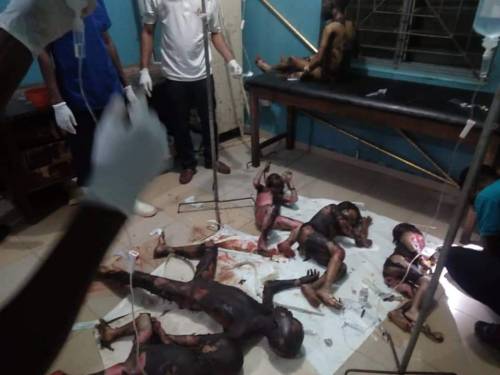 The Police Inspector who confirmed the arrest said, fleeing Adenuga was nabbed in Ijebu-Ode, Ogun State following “round-the-clock investigations” by the Police.

“Yes, the suspect has been arrested and he is currently in our custody but we shall parade him tomorrow at the headquarters.

“He was arrested in Ijebu-Ode, under the bridge that leads to the Lagos-Ibadan Expressway.” 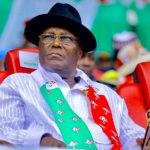 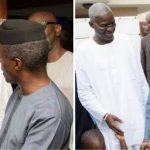