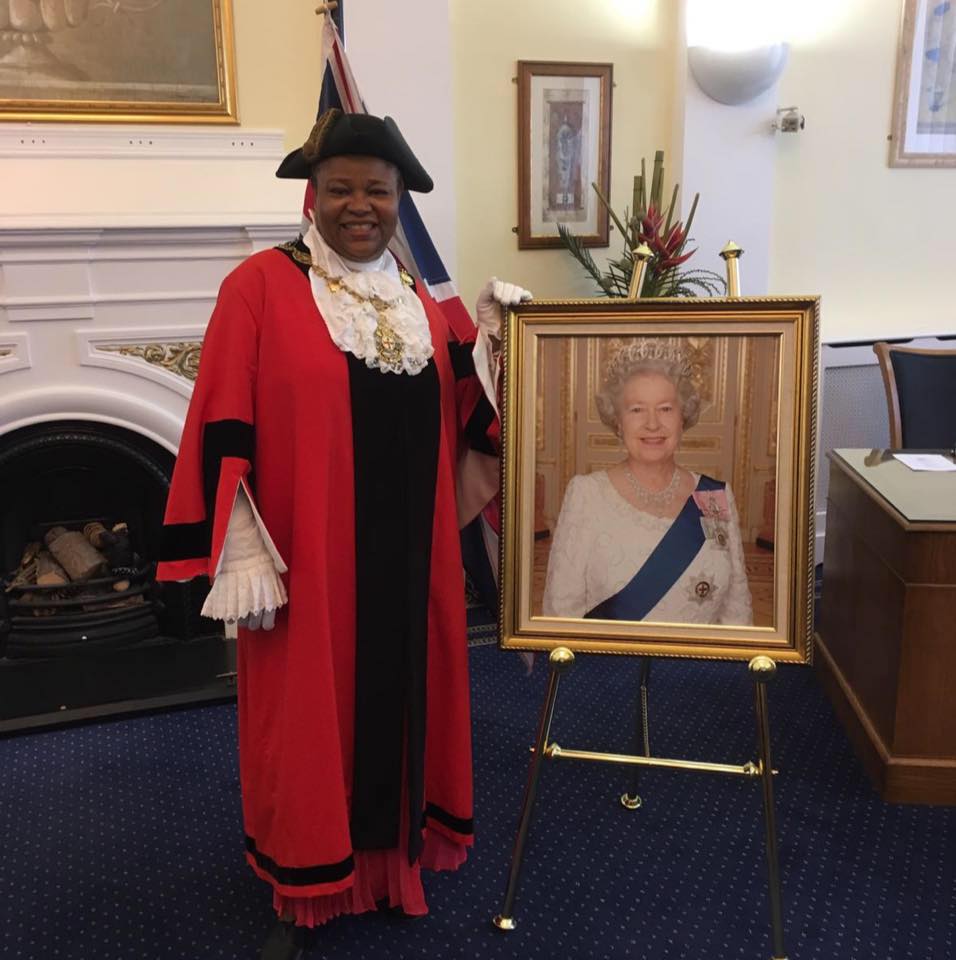 Mrs. Victoria Obaze, a Nigerian from Imo State made history on Wednesday after she was sworn into office as the first black female Civic Mayor of London Borough of Tower Hamlets, United Kingdom.

The News Agency of Nigeria (NAN) reports that Obaze’s inauguration on Wednesday is the latest in turn of events that have seen Nigerians emerge as mayors in their area councils of residence in the UK. 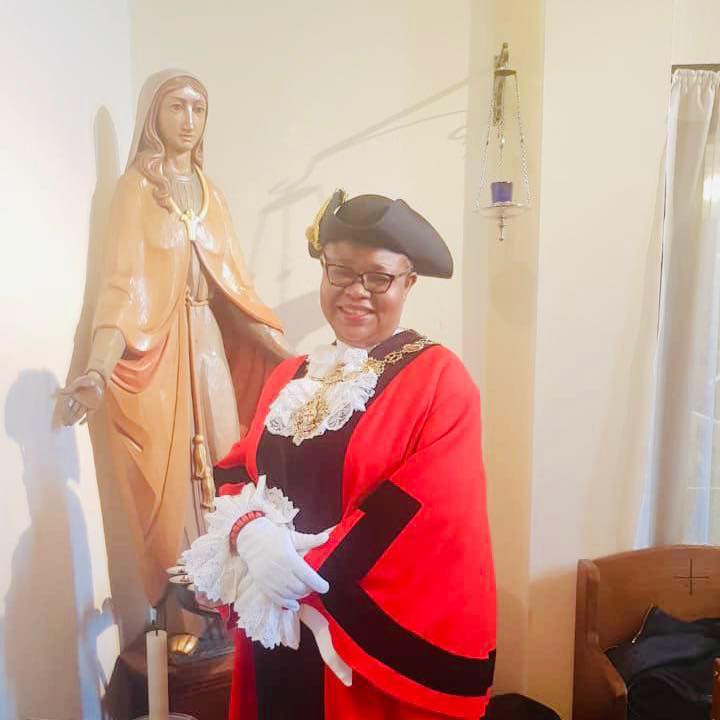 KanyiDaily recalled that Mr. Ernest Ezeajughi, and Mrs. Kate Anolue, both from Anambra State, were recently sworn into office as Mayors of London Borough of Brent and Enfield, respectively.

Obaze, who contested three previous councillorship elections in 2010, 2014 as well as 2016 and failed, eventually succeeded in an election conducted on May 5, 2018 in Whitechapel Ward.

She later became the Council’s Deputy Speaker following her nomination by her Councillor Colleagues from where she took over the mantle as Mayor of London Borough of Tower Hamlets. 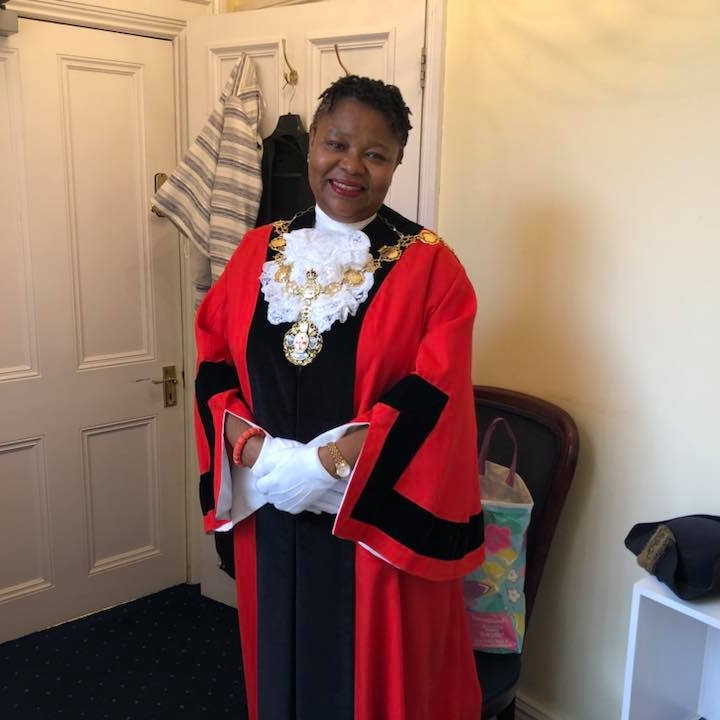 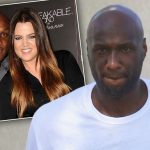 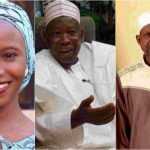