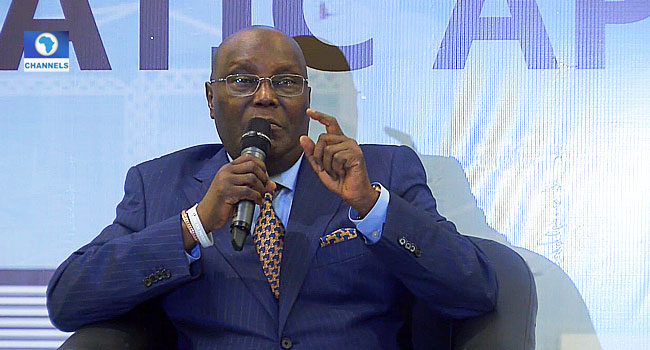 The Peoples Democratic Party (PDP) and its presidential candidate, Alhaji Atiku Abubakar, have insisted that the Trader-Moni initiative introduced by President Muhammadu Buhari administration ahead of the just concluded general elections was a vote-buying scheme that lacked budgetary backing.

In a petition filed before the Presidential Election Tribunal challenging the outcome of the February 23 election, Atiku and the PDP described the initiative as “illegal and corrupt extra-budgetary spending”.

They alleged manipulations and corruption in the Independent National Electoral Commission, INEC’s declaration of Buhari as the President-elect.

Abubakar claimed that in a bid to “improperly influence voters,” Buhari, “using his position as President of the Federal Republic of Nigeria, commenced a programme or a scheme called Trader Moni, through which the Nigerian electorate, most especially traders across the 36 states of the federation and the FCT, Abuja, were, a few weeks to the presidential election, given N10,000 each.

“In spite of the fact that there was no budgetary provision for this scheme; and in spite of public outcry against it, the 2nd respondent (Buhari), through the Vice-President of Nigeria, Professor Yemi Osinbajo, SAN, went round all the states of Nigeria and the FCT, Abuja, and shared the said sum of N10,000 to traders, thus using state resources to buy votes.” 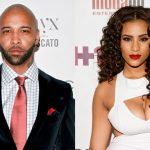 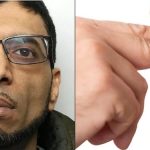