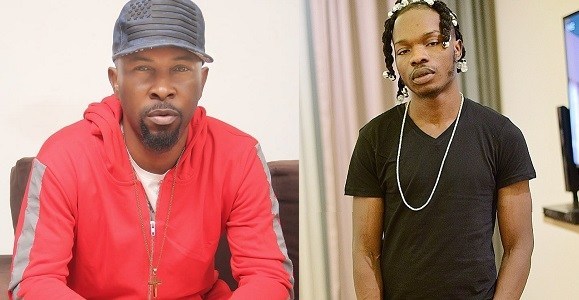 Veteran Nigerian rapper, Ruggedman has reacted to the arrest of Naira Marley by the officials of the Economic and Financial Crimes Commission (EFCC).

The EFCC arrested Naira Marley, along with Zlatan Ibile and three others in the early hours of Friday, to profile them in order to establish their affiliations with internet fraudsters popularly called ‘yahoo yahoo’.

Prior to the arrest, Naira Marley has been courting controversy with his vocal support of internet fraudsters. Although cautioned by artists like Simi and Ruggedman, he continued with his social media support for the criminals and even went ahead to release a song titled, “Am I a Yahoo Boy” two days ago.

In reaction to the news of Naira Marley’s arrest, Ruggedman said that he was happy Naira Marley was arrested because the singer played himself promoting what everyone has been campaigning against.

During an interview at City FM, Ruggedman wondered why no one has not come out to protest against Naira Marley’s arrest by the EFCC.

According to him, he was expecting to see the singer’s supporters at the EFCC office to burst him out but he never saw any.

Ruggedman, who noted that an EFCC battle is not what one pulls away from easily, said Naira Marley got a dose of a reality check. 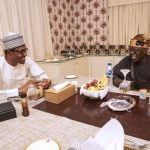