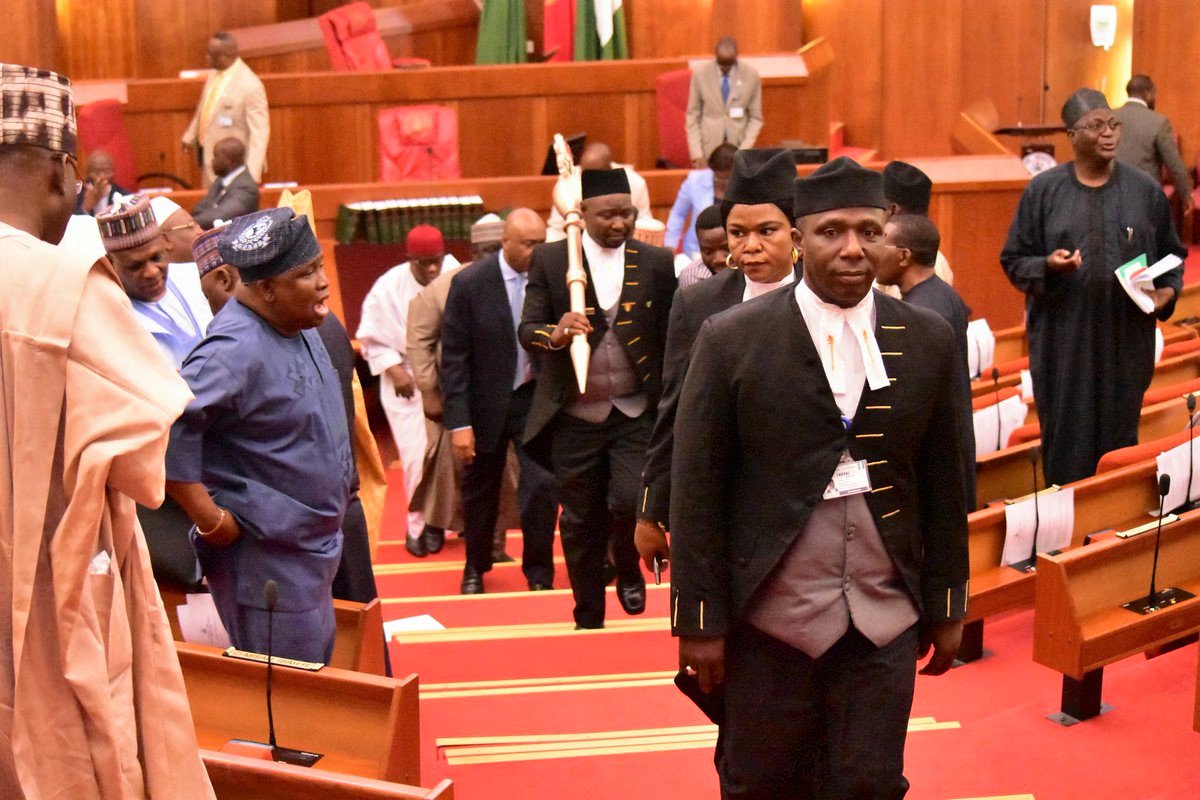 A crisis ensued at Bauchi State House of Assembly when two speakers emerged after the inauguration of the 9th Assembly on Thursday.

According to Vanguard, one of the contestants for the position of the Speaker, Abubakar Suleiman of All Progressives Congress (APC) from Ningi constituency, along with 2 others from his party went into alliance with People’s Democratic Party (PDP) to be elected Speaker in the premises of the House, which was immediately followed by the swearing in of the Deputy Speaker, Danlami Kawule of the PDP from Bauchi II constituency.

To the surprise of the other group, Abubakar Suleiman’s group which had 11 members including himself, had been sworn in before their arrival into the Assembly complex which led to confusion as some members who felt outsmarted were heard saying “You’re an illegal Speaker, come down from there.”

In a show of strength, the rival group accosted the mace as Suleiman’s group tried to go out of the Assembly complex, but they came short of getting the mace after security agents present at the Assembly intervened.

However, the immediate past Speaker, Shehu Damina from Darrazo constituency who is also contesting for Speakership of the House, organized his group of 18 members and held a parallel inauguration, and was ‘sworn in’ as Speaker along with his deputy, Tukur Ibrahim from Toro constituency, outside the Assembly complex and without the mace.

As at press time, there’s heavy presence of security in the Assembly complex. 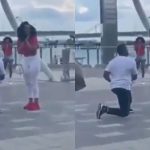 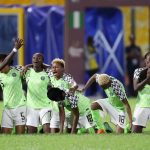