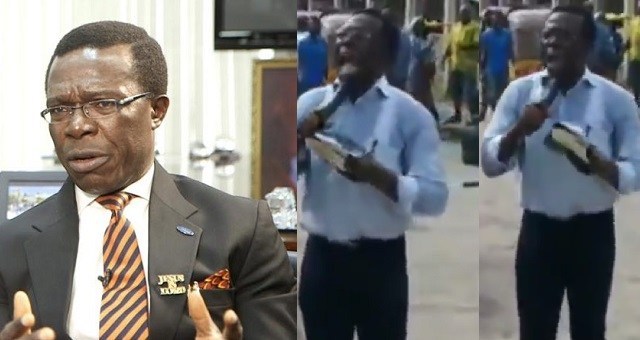 A Nigerian billionaire, Cosmas Maduka who reportedly worths over $800 million, has been captured on camera doing the service of God through evangelism on the streets of Lagos State.

Cosmas Maduka who is CEO of Coscharis Motors, having built his company from scratch, can be seen in the video preaching the Gospel on the streets.

The video was shared by Reno Omokri, a former aide to President Goodluck Jonathan. He wrote:

“This is Cosmas Maduka, CEO of Coscharis Motors. Worth $800 million. An evangelist. He does NOT collect tithes or owns Private Jets. But, he evangelises in the streets. 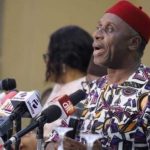 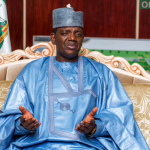