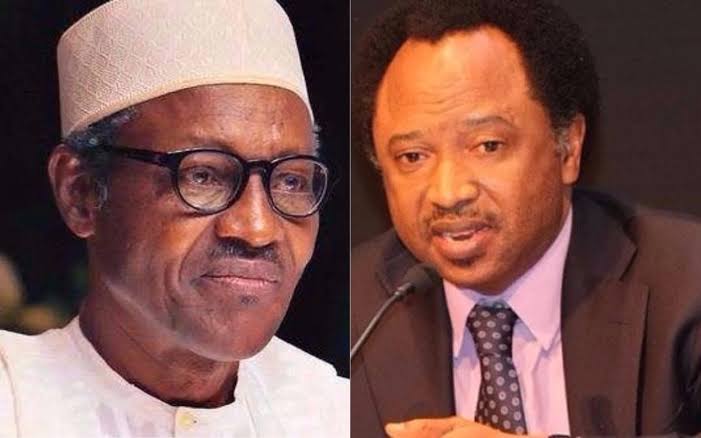 A former senator representing Kaduna Central, Shehu Sani, has blamed President Muhammadu Buhari-led Federal Government for the crisis between the Shiites group and the Nigerian Police in Abuja on Monday.

According to the outspoken former lawmaker, the real threat to peace of the country is the refusal of the Buhari-led All Progressives Congress (APC) government to honour court ruling that ordered for the release of Shiites leader, Ibrahim El-Zakzaky.

He also blamed the crisis on the persecution of members of the Islamic group by the government.

“A spade is called a spade and not a spoon;The Govt. is the causative agent of the needless crisis and clashes with the Islamic Movement.

“The detention of their leader and the persecution of their members and the disrespect for court orders is the real threat to peace and not the reverse.

“The government approach to solving most of the nation’s needless crisis is that of chewing a mouthful of pebbles with the hope that it will become carrots.”

The Shiites group said it lost several of its members and had many others wounded following the crisis.