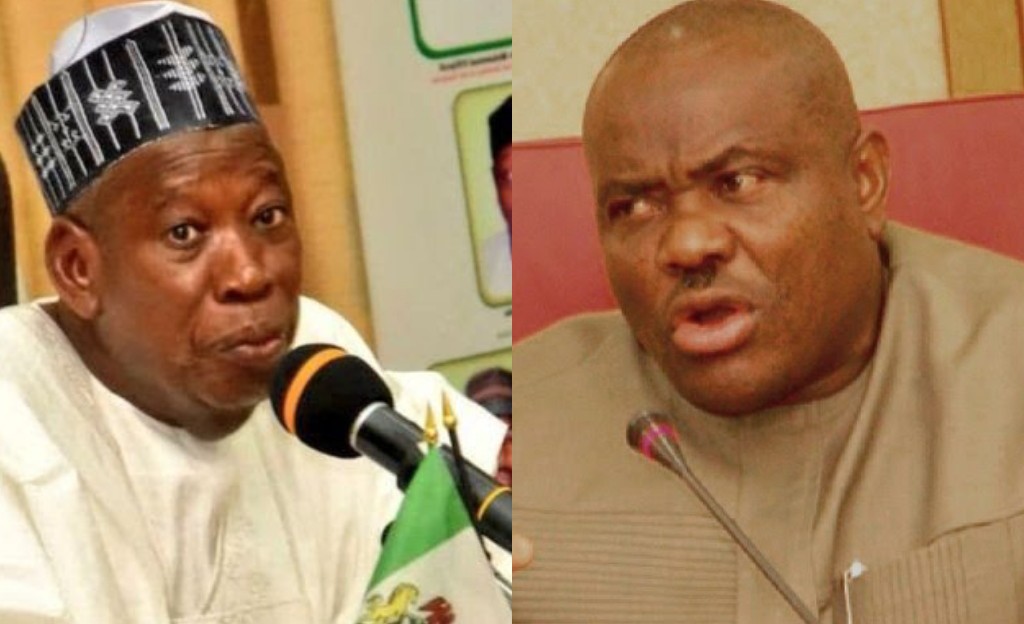 However, a statement issued by Abba Anwar, Chief Press Secretary to Ganduje, described the “sad story of Mosque demolition in Rivers state as shocking and promised that necessary lawful action must be taken over the happening. ”

According to Abba Anwar, Ganduje would institute “legal action against this demolition of the Mosque as well contest it with appropriate authorities for redress”

“We received this information with high degree of shock. And I am assuring the general public that, all necessary action against this demolition will be taken through appropriate authorities,” Anwar said.

He, therefore, called on the public to remain calm and peaceful, as they were enjoined to and go about their normal businesses.

“As government, we have started touching appropriate quarters against the demolition.

“Kano state is known for peaceful coexistence between Muslims and Christians, we should therefore improve on that and remain calm and peaceful. People should live peacefully with one another,” the governor said.

US Jails Woman After She Stole $200,000 To Give Her Nigerian Lover Who Is A Fraudster