Kizz Daniel is allegedly expecting his first child with his girlfriend, Adedamola Williams, who is an Instagram model and a graduate of Afe Babalola University.

Adedamola Williams is said to be Davido’s side chick before he made his relationship with Chioma public.

According to Stella Dimoko, the Instagram model is allegedly pregnant for the “Poko” crooner, but the pregnancy is not yet showing because she is still in her first trimester.

Adedamola informed Kizz Daniel of the pregnancy and they both agreed she would keep it but she is scared because she still lives with her parents and does not know what their reaction would be.

SDK also reports that when Davido got to know about Adedamola’s relationship with the Kizz Daniel, he became furious because the “Poko’ crooner knew she was his ex, which lead to a serious dispute between the two singers. This explains a lot about their already concluded feud.

Adedamola took to her Instagram page to reveal that she has something to tell the world but she needs courage. 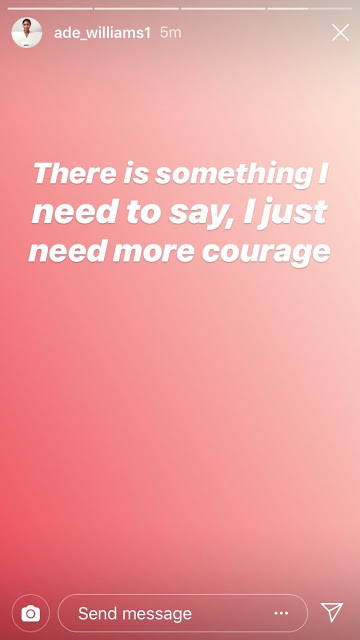 But she later denied being pregnant and explained that she would not easily reveal that she is a baby mama to be.

SDK alleged that Adedamola, who is really scared and considering an abortion but scared of the consequences, has confided in her close Friends in case anything happens to her to know whom to hold responsible.

A source said the relationship between Adedamola and Kizz Daniel hasn’t really been stable. It’s been on and off like the ‘thing’ she had with Davido. 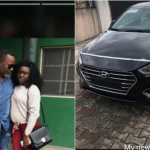 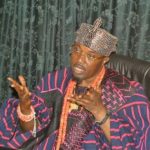