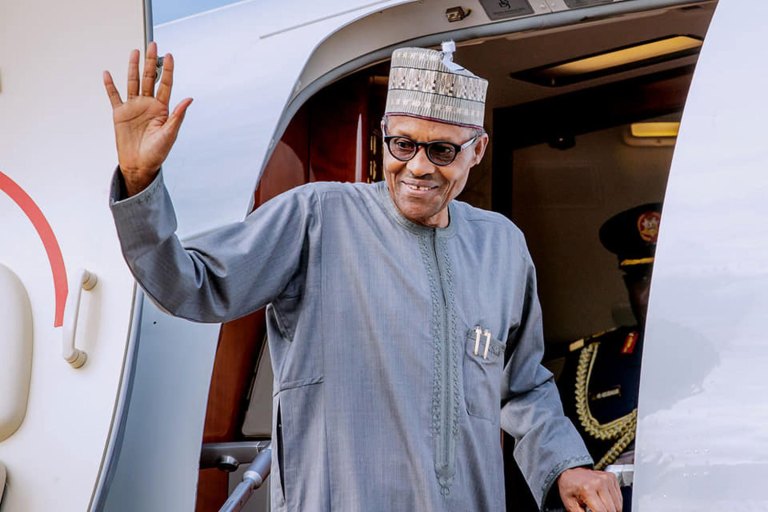 President Muhammadu Buhari on Sunday departed Abuja for Japan to participate in the Seventh Tokyo International Conference on African Development (TICAD7) holding in the City of Yokohama, ignoring the threat issued against him by Nnamdi Kanu, the leader of the Indigenous People of Biafra, (IPOB).

KanyiDaily reported that Nnamdi Kanu had directed his members in Japan to attack, humiliate and arrest Buhari when he arrives in Japan on Sunday. 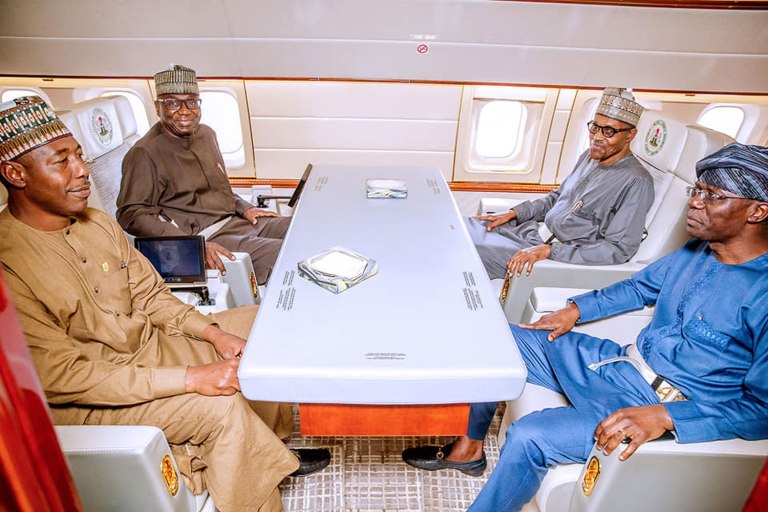 President Buhari was accompanied to Japan by the Governor of Lagos State, Babajide Sanwo-Olu; his counterpart in Borno, Babagana Umara Zulum; and Secretary to the Government of the Federation, Boss Mustapha, were among the dignitaries.

The TICAD7 will take place in the City of Yokohama from August 28 to 30.

The President is expected back on August 31. 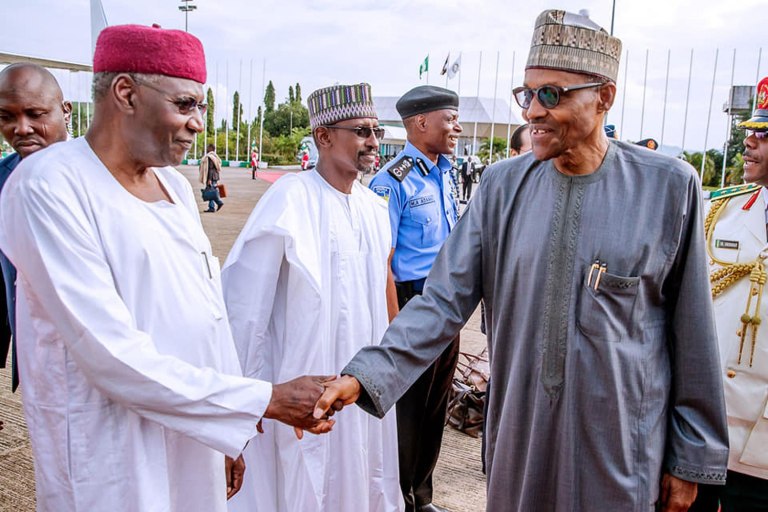