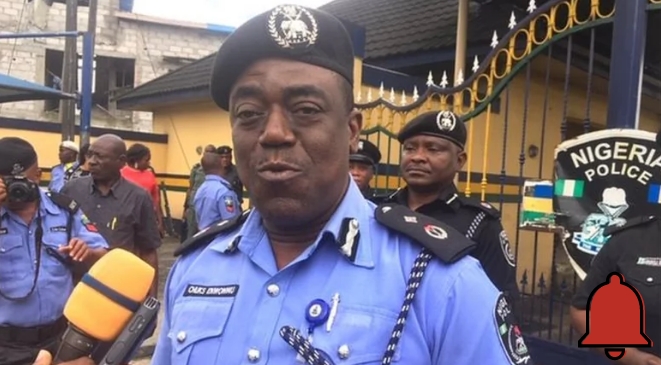 Following the disturbing trend of young women being found dead in Port Harcourt hotel rooms, it has been alleged that a serial killer is on the loose in Rivers State.

However, Rivers State Police Command has blamed it all on Prostitution, insisting that sex workers are usually the victims of such killing in the state.

On Friday morning, a young lady was found strangled to death in a Port Harcourt hotel room after the male partner she came with checked out at odd hours and left her behind. 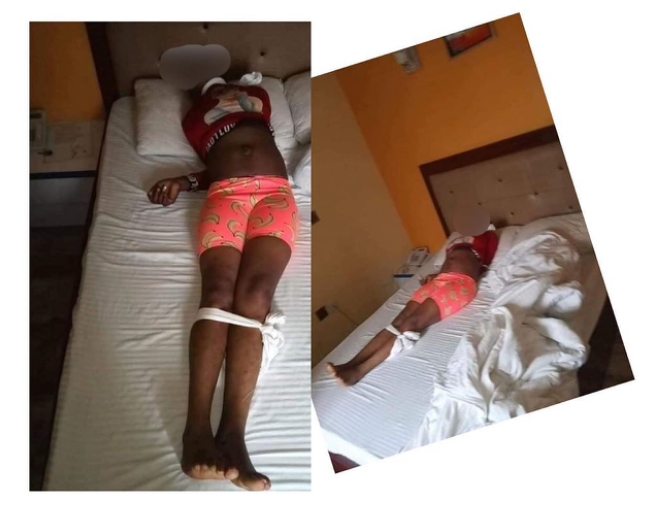 The killer tied the hands and legs of the unidentified lady and strangled her neck with a rope to death.

This is not the first, second or the third time this has happened. From what gathered, this is 4th one in two months.

In August, police confirmed the killing of three women in three different hotels in the state, adding that two of them died by strangulation with a white piece of cloth hanging round their necks.

A group of women stormed the police headquarters in Port Harcourt, on Saturday 14, 2019, protesting that a serial killer who drugs and kills ladies in hotel rooms, while deploying the same technique, has been on the loose in the state. 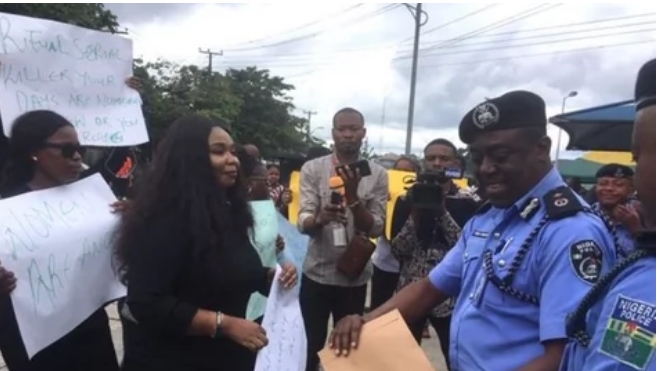 Addressing the women, the Deputy Commissioner of Police in the state, Chucks Enwonwu said the police have received several complaints about the serial killing of women in the state.

“In as much as societal values degenerate, you need to go back to educate your fellow women and advise them against prostitution because they are the targets and victims of such crimes,” BBC Pidgin quoted Enwonmu to have said.

However, Soibi Ibibo Jack, who organised the protest said the women are worried that police described all the victims who died in the hotels as prostitutes. She said that was not true, adding that ‘even if they were sex workers, their lives matter because they were human beings too.’

One of the protesters, Ruby Yobana said she is a makeup artiste and she goes to wherever her business takes her; including hotels. She said:

“So, if I go to do my legitimate job as a makeup artiste and something like this happens, would they say I am a prostitute? That’s not good. The police should arrest this person. We want to be safe in Port Harcourt day and night.”

The Police boss also told the protesting women that they have made some arrests concerning the issue, adding that investigation is still ongoing.

He added that the police and management of hotels in the state are meeting to plan how to properly go about documentation of evil people who use their hotels to perpetrate crimes as well as installation of surveillance cameras at the hotels. 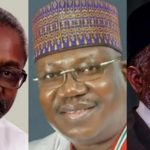