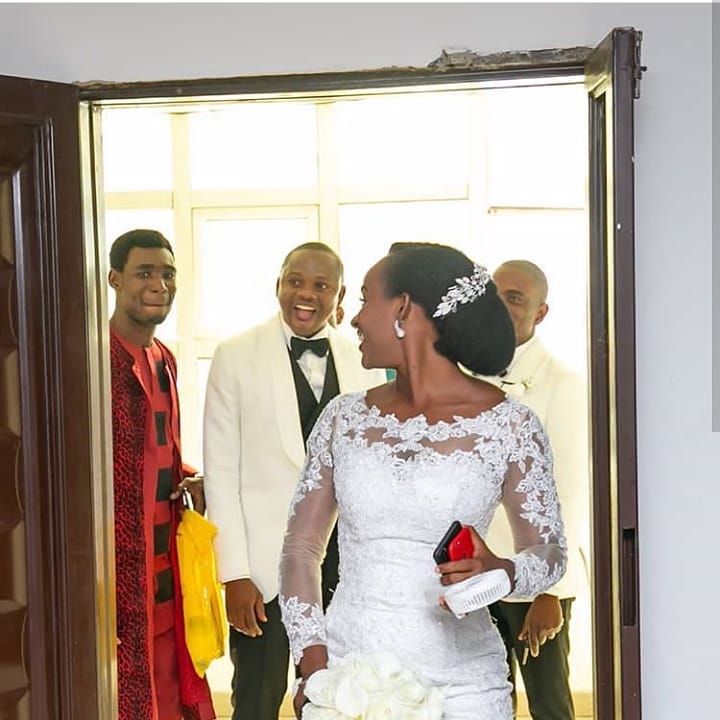 A Nigerian couple went viral on several social media platforms after a photo of their wedding invitation surfaced online, indicating there would be no reception party for their matrimonial ceremony after the church activities have been concluded.

The Nigerian man identified as Adewale Yussuf and his bride Blessing Ijeoma, boldly pointed out that in their viral wedding invitation, that: “No reception” 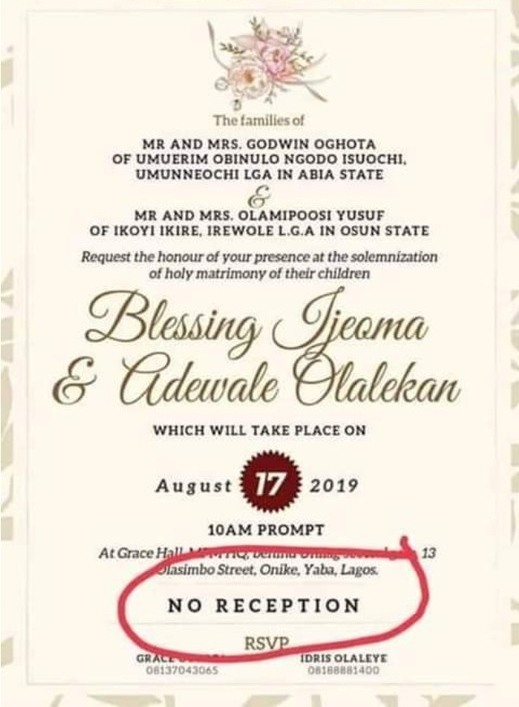 In a twist of event, the couple were surprised with a world-class reception hall with so much feasting.

The husband disclosed on Instagram that some of his close friends and colleagues from work treated them to a surprise reception party.

“My wife and I had decided to not have a reception party after our wedding. Just church service, nothing big. But, on the day of the event after we had taken our pictures, I was tricked to the office by my mentors and to my surprise my team and friends had planned a surprise reception party for us.

“I have never been that surprised in my entire life. I was so shocked, that it took me hours to recover fully. One of the most heartwarming thing was that the team members who have moved on from the company, contributed towards the reception, as well.  I believe in team spirit and that action reinforced my belief. Thank you” 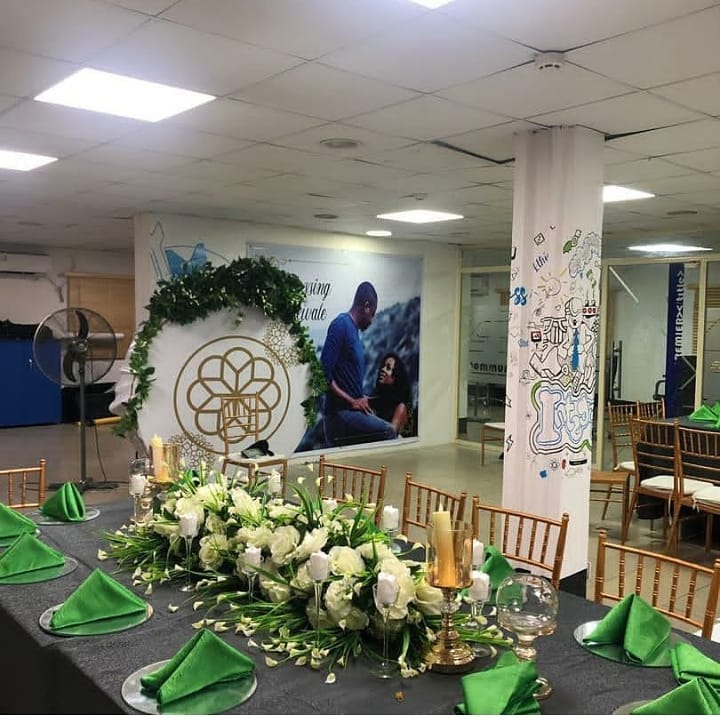 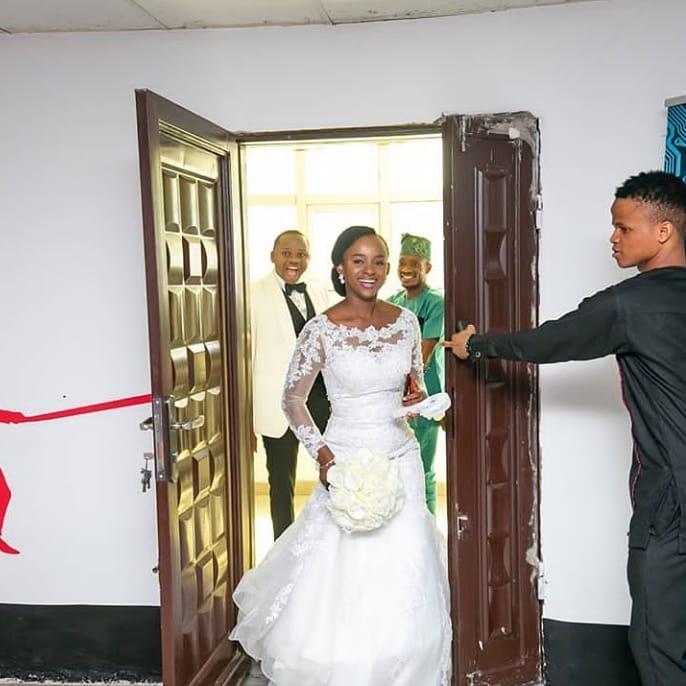 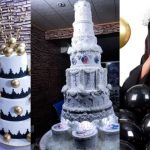 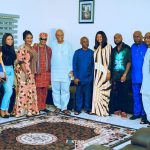