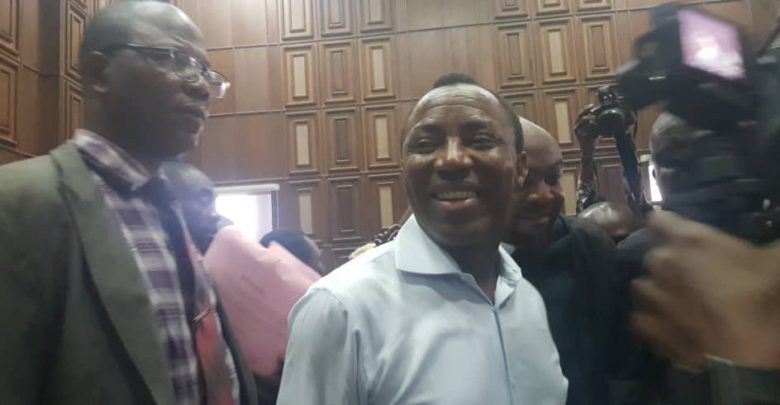 An Abuja Federal High Court has reviewed the bail conditions it earlier granted to the co-convener of RevolutionNow movement, Omoyele Sowore.

KanyiDaily had reported that the presiding judge, Justice Ijeoma Ojukwu on granted Sowore bail in the sum of N100 million and two sureties in like sum.

However, during Monday’s hearing, the judge reduced Sowore’s bail from N100m to N50m.

She also ruled that the sureties to the defendants are no longer required to deposit evidence of the funds with the court registrar.

Justice Ojukwu said she found it difficult to believe a man of Sowore’s pedigree did not have anyone to deposit N50 million.

She consequently reduced the bail terms granted Sowore and adjourned the matter until November 6 and 7.

KanyiDaily had reported that Sowore, a former presidential candidate, was arraigned on a seven-count charge of treasonable felony, cyberstalking, and money laundering.

Sowore was picked up by the Department of State Services (DSS), following his call for revolution against the Federal Government. 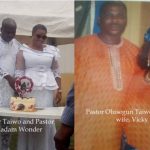 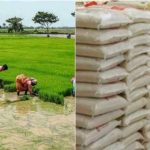