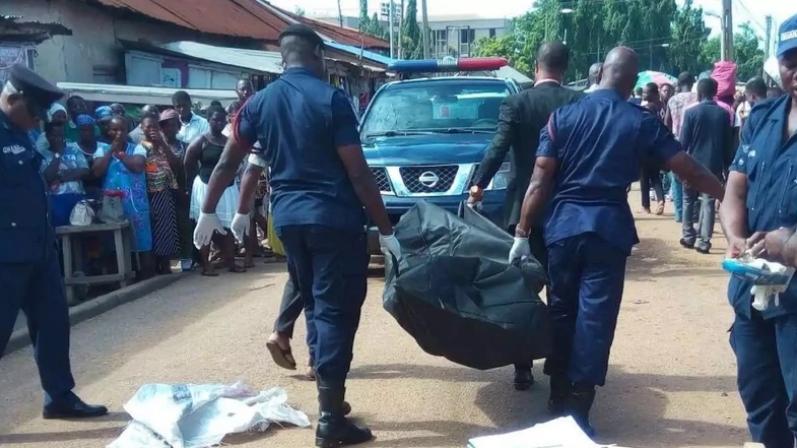 Kelechi Nwigbo, a Nigerian man who was based in Germany, has reportedly been killed by lightning during money rituals in his hotel room located behind the popular Eke Market, Afipko, in the Afipko North Local Government Area of Ebonyi State.

According to Punch, the middle-age man had checked into the hotel on September 20 and dropped an instruction at the reception that nobody should disturb him.

It was gathered that after four days, the hotel management started perceiving offensive odour from his room and immediately alerted the police on Sunday, September 29, 2019.

When policemen attached to the Afikpo Division broke into his hotel room, the man was seen carrying calabash with some money and white cloth material inside. He also had some white clothes tied round his head and waist.

Sources in the area said the hotel management confirmed hearing a thunder strike from the window of the deceased’s room, but could not take any action because the guest had instructed that nobody should come to his room unless he called the hotel’s attention for anything.

The family of the deceased reportedly said they are not aware of his return to Nigeria in 2017 and also in September, let alone being in Afikpo after 13 years.

It was gathered that when the family in Nigeria contacted his friends in Germany, they said they were not aware of his journey to Nigeria let alone lodging in Afikpo, instead of Abakaliki.

When contacted, the Police Public Relations Officer in the state, Loveth Odah, confirmed the incident and said the police were working tirelessly to unravel the cause of the man’s death.

Odah said when the Divisional Crime Officer in Afikpo led his team to the hotel and broke into the room, the man’s corpse was already decomposing.

“His passport was recovered from the room and the body evacuated to the mortuary,” she stated. 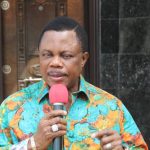 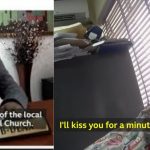