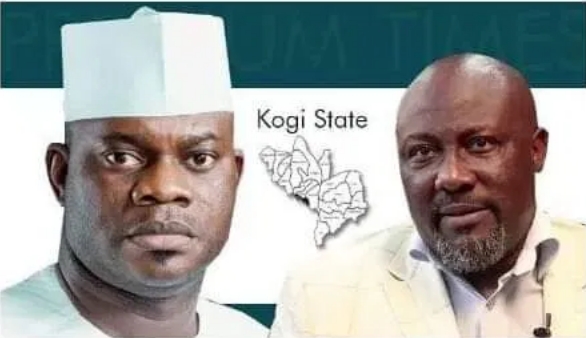 Kogi State Governor, Yahaya Bello reportedly told appointees from Okun land of Kogi West senatorial district that he will rather lose his own election than allow Senator Dino Melaye return back to Senate.

The governor stated this during a meeting he held with the officials and appointees from Okun land in respect of the incoming governorship and Kogi West senatorial rerun election in the state.

Governor Bello expressed disappointment over the low turnout that greeted the Kogi West rally held in Kabba during the week.

He lamented that the outcome of the rally shows that the appointees from the area will not deliver for the APC in both elections.

He threatened the appointees that if they failed to deliver for APC he will sack them from their positions adding that they will not be reappointed in his second term.

However, a caretaker Administrator from one of the local governments, who spoke at the meeting, assured the governor that they will not disappoint him during the election.

He promised the governor that he will personally employ every means to deliver Kogi West to him and Senator Smart Adeyemi using every means necessary. He added:

“I will use any means to deliver West to you and Senator Smart.

“We are equal to the task, I am ready to use any foul means and after that I will sponsor Muslims and Christians to Mecca and Jerusalem to seek for forgiveness on our behalf”, the Administrator said. 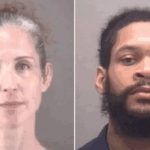 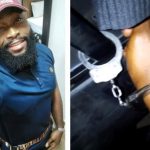