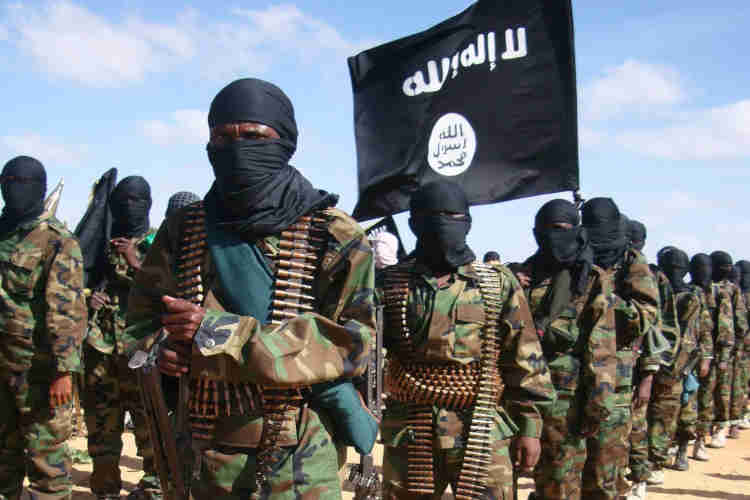 TheCables reports that a Department of State Security (DSS), source confirmed the development saying that five workers were release following a serious negotiation with suspected member of Boko Haram sect on Wednesday.

According to the report, the humanitarian workers include two females and three others males – were abducted three days to Christmas when the terrorist group ambushed their convoy enroute to Maiduguri from Monguno in northern Borno state.

“They are in good health and are being debriefed at our command in Maiduguri,” a security source said.

KanyiDaily recalls that in December, the insurgents killed four humanitarian workers they abducted in July and blamed it on the ‘insincerity’ of the federal government.

“The government is not sincere and do not respect timelines,” Ahmad Salkida, a journalist known to have access to Boko Haram leadership, had quoted a sect commander as saying.