Nicki Minaj’s brother Jelani Maraj has been sentenced 25 years to life for “ruining” his 11-year-old step-daughter. 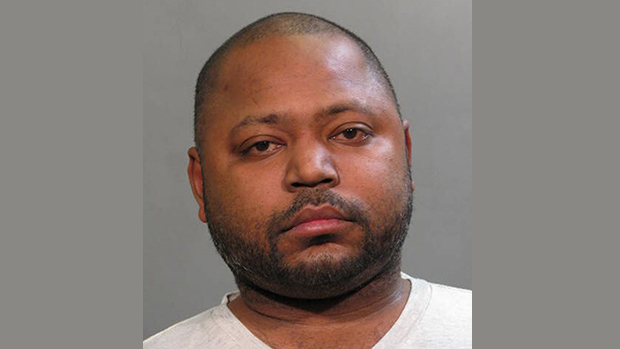 Maraj was convicted for predatory sexual assault and acting in a manner injurious to a child two years ago.

Nicki was not present at the sentencing, but her brother’s lawyer read a 2016 letter in which the “ rapper pleaded for a lighter sentence calling her brother the “most patient, gentle, genuine, giving selfless man I know.”

At the sentencing, Maraj maintained his innocence while stating,

“I’d like to apologize for the pain that I caused. I had an excessive drinking problem.” I’m just asking for mercy from the court.”

Maraj claims the story was concocted to extort money from his famous sister.

Skales Announces He Is Getting Married Soon To His Rwandan Girlfriend, Neza [Video]