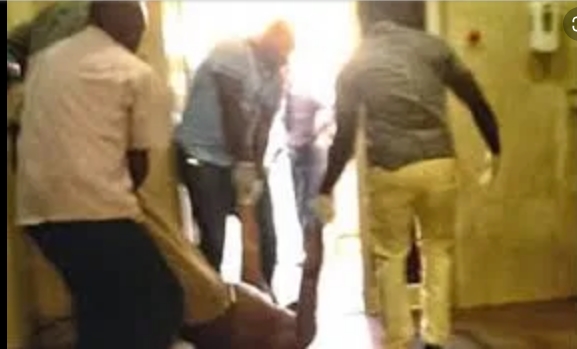 Anambra State Police Command has confirmed that a yet-to-be identified young man has died during a sex romp with an unnamed lady in a hotel, in Onitsha, Anambra State.

According to the police, the man checked into a hotel in Onitsha with a lady at about 5pm on Thursday, but not quite 30 minutes after, he started shouting for help and clutching his chest.

The hotel management took him to a hospital, but he was said to have been certified dead by a medical personnel.

The Police Public Relations Officer, SP Haruna Mohammed who confirmed it, said the management of the hotel had reported the incident at Central Police Station, Onitsha.

“He is a middle aged man, and allegedly took a lady whose identity is yet unknown to the hotel.

“After about thirty minutes the manager heard someone shouting for help and holding his chest.The victim was immediately rushed to the hospital for medical attention but certified dead by a medical doctor on duty.

“Meanwhile, scene was visited by Police detectives attached to CPS Onitsha and photograph of the victim obtained.

“No mark of violence on the deceased body. Corpse deposited at Boromeo hospital for autopsy while investigation is ongoing to ascertain circumstances surrounding the incident,” he said.

However, no mention of the lady involved in the inciident was made, neither did the police claim to have arrested her.

KanyiDaily had also reported that a 55-year-old commercial bus driver was found dead whilev allegedly having sex with a single mother of three in a hotel at Ibusa, Oshimili North Local Government Area of Delta State. 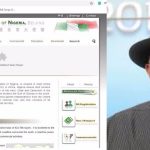 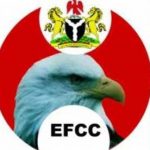