Police have arrested the commander of Kaduna Vigilance Service (KadVS), Alhaji Abubakar, and six other members for allegedly killing a 17-year-old boy while interrogating him over alleged phone theft at Jan Labule, Kofar Doka Unit in Zaria. 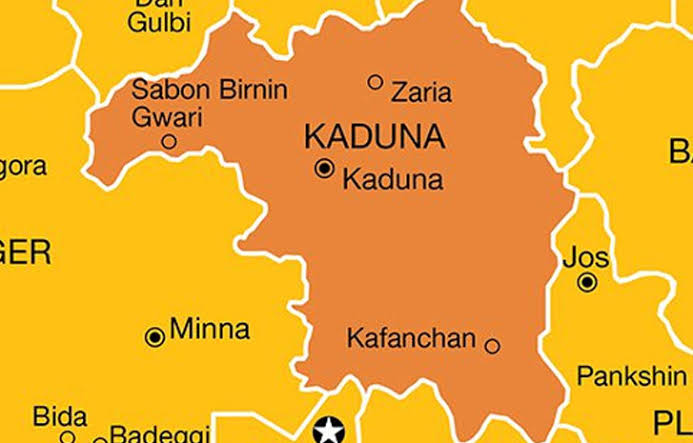 The spokesperson of Kaduna Police Command, ASP Muhammad Jalige, confirmed the incident on Friday, the News Agency of Nigeria reports.

The father of the victim, Mallam Aliyu Dauda, told journalists on Friday that his son, Muhammad-Sani Aliyu, died while being interrogated by KadVS over alleged phone theft.

According to him, the incident happened at about 2pm on Wednesday after one Auwalu, a butcher, alleged that his late son stole his phone. He said:

“As a father, I questioned him over the issue but he insisted that he knew nothing about the phone. I later requested my friend, Abubakar Dan-Bakano, to question him about the phone. He (late son) maintained his earlier stand that he did not steal any phone.

“While Abubakar Dan-Bakano was questioning my late son, the complainant Auwalu, arrived with personnel of vigilance service, who took him to their office at Jan Labule, Kofar Doka, Zaria, where he lost his life during interrogation,” he alleged.

Dauda said that the body of his son was laid on the ground at the KadVS’s office until police arrived at the scene.

Hannatu Muhammad, mother of the victim, said that those responsible for the death of her son should be fished out and brought to justice.

The police spokesperson said that the KadVS commander and six other members involved have been detained at the Police Divisional Headquarters in the town. He added that they would be transferred to the Police Command in Kaduna for further investigation.

KanyiDaily had also reported how a 17-year-old boy identified as John Omale was tortured to death by vigilante group for stealing goods worth N200,000 in Kogi State. 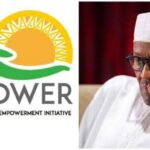