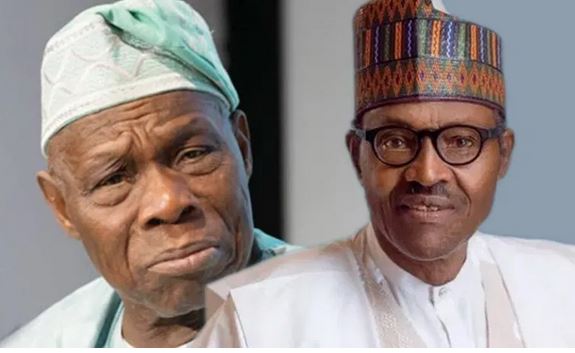 The names were contained in a statement issued on Monday, July 27, 2020, by the Minister of Transportation, Rotimi Amaechi, through his ministry’s Director of Press, Eric Ojiekwe.

Ameachi announced that the president had given approval that stations along the Lagos-Ibadan and the Itakpe-Ajaokuta-Warri corridors should be named in honour of some of the nation’s leaders.

According to him, the reason for naming the stations after the beneficiaries is because the deserving citizens have contributed to the progress and development of their respective communities and the nation at large.

Below is a full list of those who were honoured: 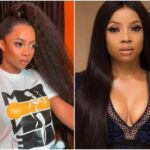 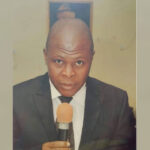