A judge of the Kaduna State High Court, Justice Aminat Ahmad Bello has narrated how her 25-year-old son, Ibrahim Khaleel Bello, who an undergraduate in a university in Cyprus, was killed by some people in the country. 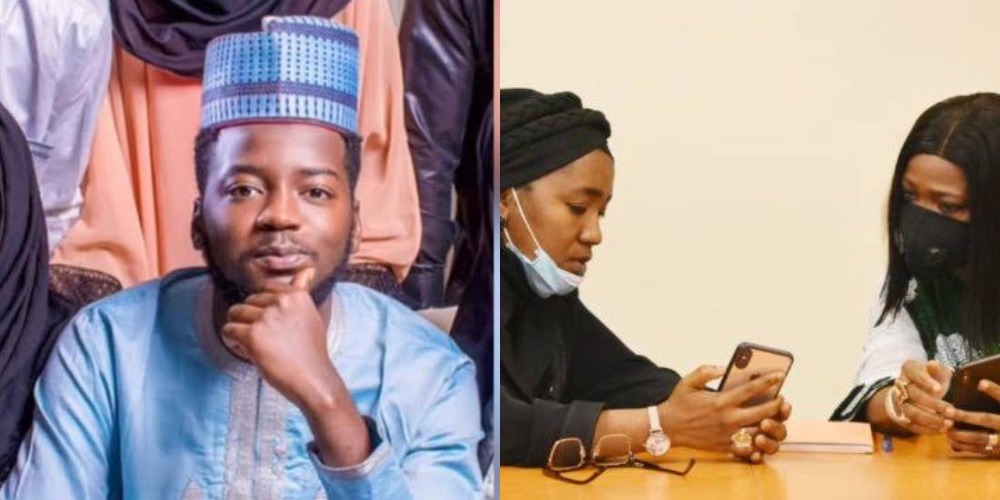 Justice Bello disclosed this in a petition sent to the Chairman of the Nigerian in Diaspora Commission (NIDCOM), Mrs Abike Dabiri-Erewa, on Monday evening.

According to a statement by Gabriel Odu, of the Media, Public Relations and Protocol Unit of NIDCOM, Justice Bello told Mrs Dabiri-Erewa that her son, who was a third year Civil Engineering student of Girne American University in Girne (Kyrenia), Northern Cyprus, spoke with her and expressed concern about his safety shortly before he was murdered.

She said her son was allegedly murdered and covered up by the authorities in Northern Cyprus as well as the university authorities, claiming it was a suicide mission having fallen from a seven-storey building.

“I don’t believe it was an accident or a suicide as I went to Cyprus barely 24 hours it happened and got to the mortuary where there was no scratch or wound on his body.

“I suspected foul play that my son was killed as the school was non-challant in breaking the news to me on my arrival there,” she said.

Justice Bello said hours before her son died, he was expressing fears on his safety in the university environment, adding that her son sent her a WhatsApp message before his eventual death.

“Mama, please I want to come back home. Wallahi if I stay here, I will just die here without anybody batting an eyelash. I just need to come back home. Mama please try to understand that this isn’t a place for me,” Ibrahim’s message reads.

Justice Bello said her insistence on justice was not only for her son, but also for other Nigerian students who had died mysteriously in the Girne American University Girne (Kyrenia), and other universities in Northern Cyprus.

Speaking on the incident, Mrs Dabiri-Erewa demanded that justice must be served over the incident, calling on parents to be wary of sending their children to Northern Cyprus as the country is not recognised by the United Nations, adding that Nigeria has no diplomatic ties with that country.

She assured Justice Bello that NIDCOM will work with the Ministry of Justice, Nigerian Mission in Turkey and other relevant agencies to ensure justice is done, saying “the death of Ibrahim khaleel Bello should be a tipping point to end the continuous killings of Nigerian students in that country.”

KanyiDaily had also reported how the body of a missing 33-year old Nigerian student studying in Cyprus International University, was found in his car boot.

READ:  "It Won’t Be The First Time I Will Lose Election" - Buhari Speaks On Losing Presidential Election 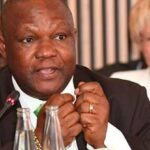