Hollywood actor, John Boyega has stepped down as a global ambassador for a perfume brand ‘Jo Malone’ after the company cut him from the Chinese version of the advert he helped create. 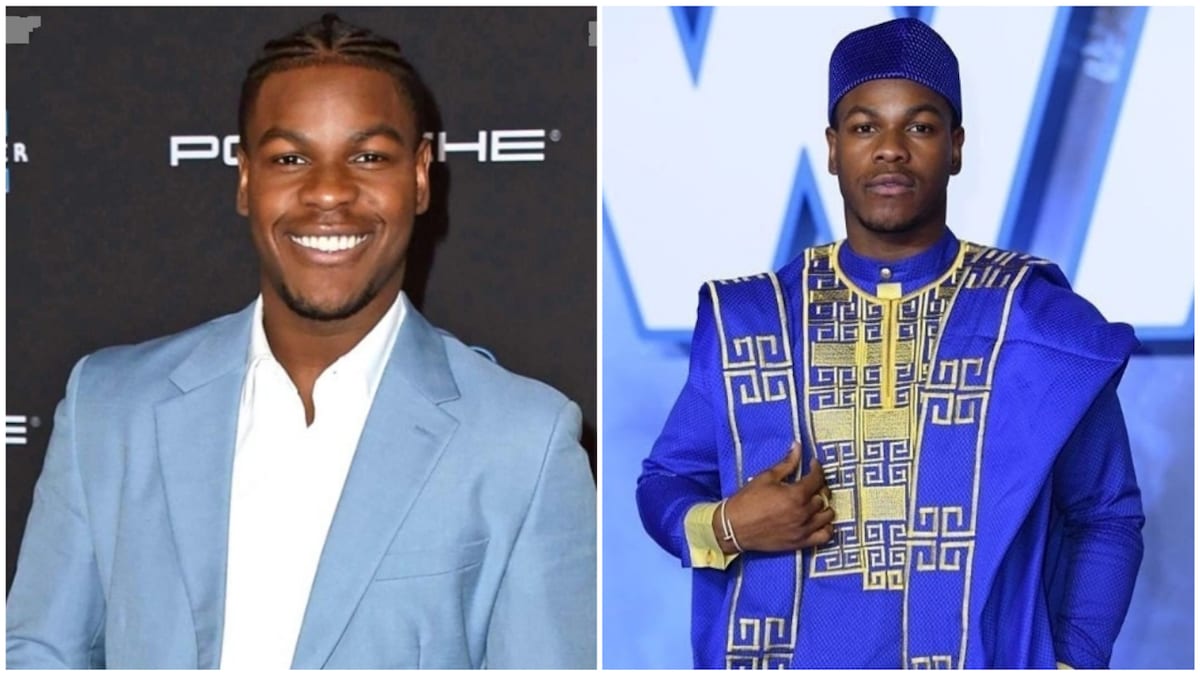 Boyega had directed the ‘Jo Malone advert’ based around his personal experiences, for the scented candle brand, titled London Gent.

The original ad included shots of a diverse cast, including his family members from Nigeria, and cutaways showing his hometown of Peckham in south London.

The “London Gent” ad campaign was selected as the “Best Media Campaign” at the Fragrance Foundation Awards this year 2020.

The 28-year-old was named as the brand’s first male global ambassador in 2019 and gave additional context on the creative vision behind the campaign in an interview with Women’s Wear Daily.

We are thrilled to announce that our Jo Malone London Gent film featuring @JohnBoyega is the proud winner of The Fragrance Foundation Virtual Awards 2020 for Best Media Campaign. #ScentofAGent #TheFragranceFoundationAwards pic.twitter.com/rNZpTVXLB6

Boyega was unaware that his concept had been lifted and repackaged for a Chinese audience and only found it through social media.

In the repackaged version, Chinese actor Liu replaced Boyega and the advert was recast without any black person, despite reusing many of the same concepts.

Here is the one they did not credit nor did they tell John they were shooting for pic.twitter.com/voGDG9OCfh

READ:  Harrysong Says He Will Sentence 'Side Chicks' To Life In Prison If He Becomes President

Reacting in a series of tweets shared on his Twitter page on Tuesday, Boyega expressed displeasure over the brand’s decision to go ahead with a new advert without consulting him.

“I have decided to step down as Jo Malone’s global ambassador. When I joined the brand as their first male global ambassador last year, I created the short film we used to launch the campaign. It won the Fragrance Foundation Virtual awards 2020 for Best Media Campaign,” he tweeted.

“Their decision to replace my campaign in China by using my concepts and substituting a local brand ambassador for me, without either my consent or prior notice, was wrong. The film celebrated my personal story– showcasing my hometown, including my friends and featuring my family.”

“While many brands understandably use a variety of global and local ambassadors, dismissively trading out one’s culture this way is not something I can condone.”

“It’s back to back but I assure you this will be dealt with swiftly. I don’t have time for nonsense. We press on and strong. Stay blessed people Red heart.”

This is not the first time Boyega has been removed for promotional material in China. In 2015, a “Star Wars: The Force Awakens” poster for China left out the black actor and co-star Oscar Isaac.

Perfume-maker Jo Malone took an ad filmed by John Boyega of Star Wars and refilmed it for China using a Chinese actor and zero black people. Sadly, Boyega must be used to this; remember what happened to him in Star Wars posters in China:https://t.co/YYRivQIAyS pic.twitter.com/AuNNmklIWr

KanyiDaily recalled in June, Boyega made an emotional speech in central London at the height of anti-racism protests, following the death of George Floyd, an unarmed black man, who was killed by white police officers in United States. 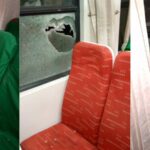 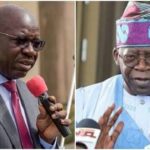