Billionaire businessman, Terry Waya, who is the father of Big Brother Naija housemate, Terseer Kiddwaya, has promised to share the N85 million ultimate prize for the show with Erica Ngozi Nlewedim, if his son wins. 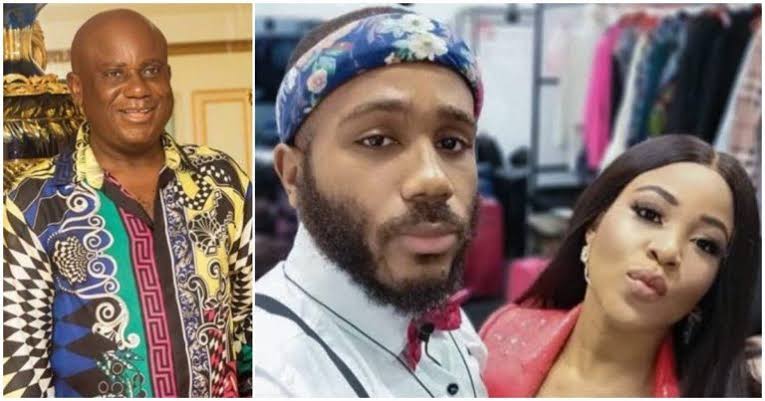 Erica who seemed to have been in the forefront in the race for the ultimate prize was unfortunately disqualified from the reality show on Sunday, after she triggered her third strike for flouting house rules.

KanyiDaily had reported that Erica triggered her third strike following her unruly behaviour after the party with her fellow housemates on Saturday night. She got drunk and verbally attacked Laycon and even threatened to kill him outside the show.

However, during an Instagram live with Dele Momodu on Tuesday, Terry Waya said Erica got into trouble and was disqualified because she was defending his son, Kiddwaya.

Waya also claimed that Erica had Kiddwaya’s best interests at heart and saw through the character of other housemates, who were trying to take advantage of him.

READ:  Houseboy Kills His Madam With Machete While Asleep, Steals N3,500 From Her In Ondo

He revealed that his family is in contact with Erica to give her the moral support she needs. and also promised to give her half of the grand price if Kiddwaya wins and give the other half to charity.

“It is not my business what is happening between her and my son. I cannot force anything. But to me as a human being, she is a wonderful human being. We are in touch with her to give her that moral support she needs.

“If my son should win this, i will make sure he gives her half of the money and then the rest half to charity.” Waya said.

WWatch the video below:

Meanwhile, popular Nigerian crossdresser, Bobrisky has joined thousands of fans to show support for Erica by pledging to give her N1 million to show his love and support for her after she erred and accepted her mistake. 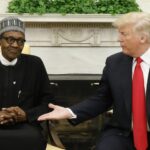 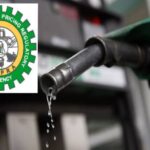