Justice Taiwo Taiwo has withdrawn from the suit seeking the disqualification of the All Progressive Congress (APC) governorship candidate, Pastor Osagie Ize-Iyamu, from the forthcoming election in Edo State. 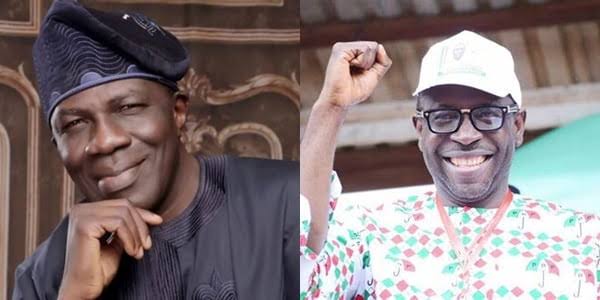 The judge who made this known during the hearing of the case on Thursday, said his decision to step down was based on a petition filed by the APC asking him to withdraw from the case due to his close affinity with the Rivers State Governor, Nyesom Wike.

The APC had alleged that from its findings, Justice Taiwo has a close relationship with Governor Wike, the Chairman of People’s Democratic Party (PDP) Campaign Council in the Edo gubernatorial poll.

READ:  US President, Donald Trump Impeached For Abuse Of Power And Obstruction Of Congress

The party alleged further that Governor Wike had openly boosted that he would do everything humanly possible to ensure that PDP win the poll by influencing the disqualification of Ize-Iyamu through the court.

In a petition to the Chief Judge of the Federal High Court, Justice John Tsoho, the APC said it has no confidence in getting justice in the court presided over by Justice Taiwo.

Meanwhile, Governor Wike had said that it is better for Edo people to support Governor Godwin Obaseki that has three credits than to follow Pastor Ize-Iyamu whom he said was a cultist and fake pastor who destroyed the manhood of his fellow man. 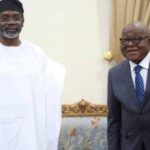