Amuwo Odofin residents are pushing for the immediate recall of their constituency Lawmaker, Mrs. Mojisola Alli-Macaulay, from the Lagos State Assembly over her comments about Nigerian youths. 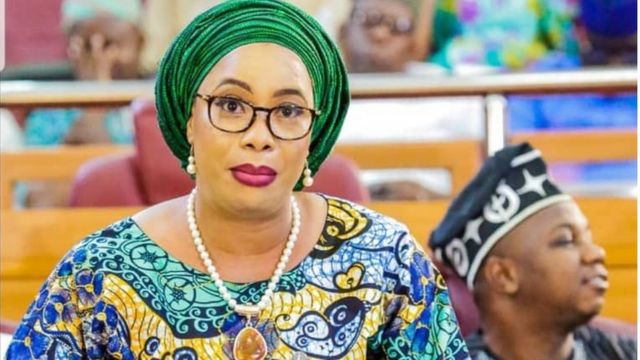 KanyiDaily recalls that last week, Alli-Macaulay slammed Nigerian youths, saying that most of them are always ‘high on drugs at all times”, and that they need to be re-orientated.

After her comment, series of photos emerged on the social media indicating that the lawmaker allegedly used Covid-19 palliative meant for her constituency as souvenir when she marked her birthday a few months ago.

In a statement issued over the weekend, Amuwo Odofin stakeholders seek to legall recall Alli-Macaulay over her unguided statement about Nigerian youths and gross misrepresentation their constituents.

The statement by Kingsley E. Nwanze, Convener, Amuwo Odofin Intelligentsia, and Gbenga N. Akinbinu, NYCN, Amuwo Odofin Chapter, said the comment by the lawmaker that Nigeria’s young people were high on hard drugs was inciting and aimed to malign the good intentions of young men and women in reforming the country.

READ:  Activist Chido Onumah Released After Being Arrested For Wearing 'We Are All Biafrans' T-Shirt

The stakeholders also accused the lawmaker of not having a functional constituency office as required by the law within the consistency for almost two years in office.

They stated that the lawmaker has not prepared any bill aimed at improving the lives of her constituents and by extension of Lagos State.

Mrs. Mojisola was also accused by Amuwo residents of using the COVID-19 palliatives which was meant for her constituents as gifts for her last birthday party.

“Her continuous representation is totally against the wellbeing of her constituents. She has refused to give account of stewardship at the Lagos State House of Assembly since she assumed office. she has also religiously remained inaccessible since she resumed office.” Part of the statement read. 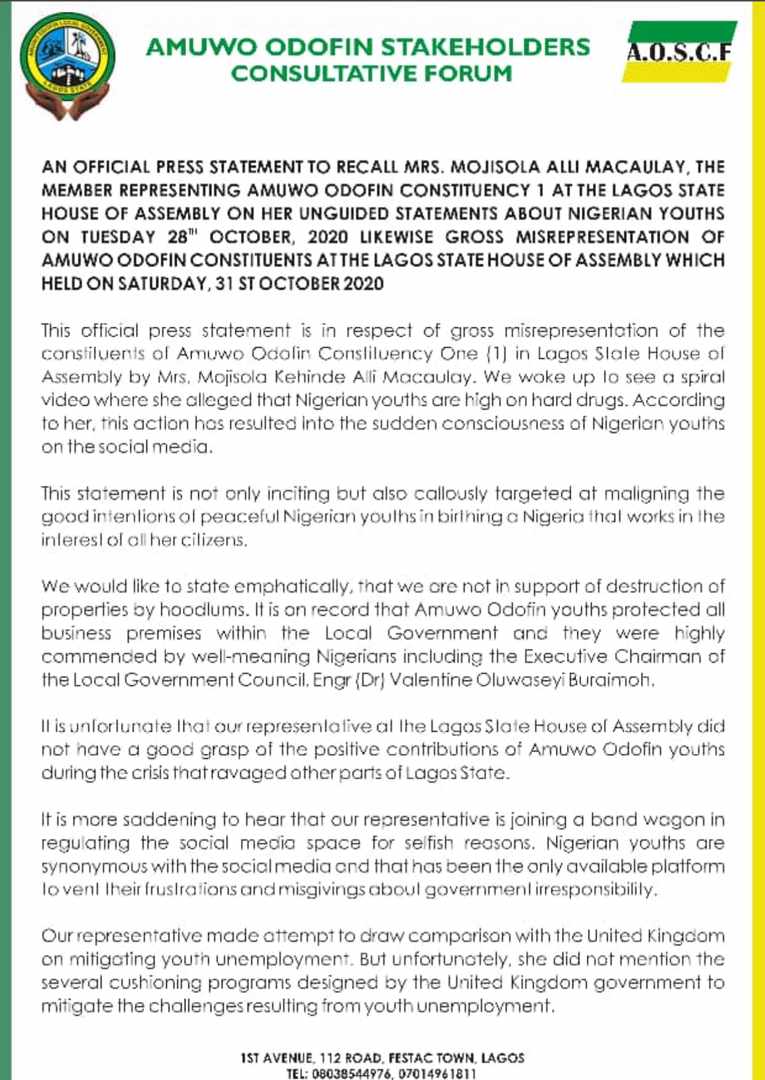 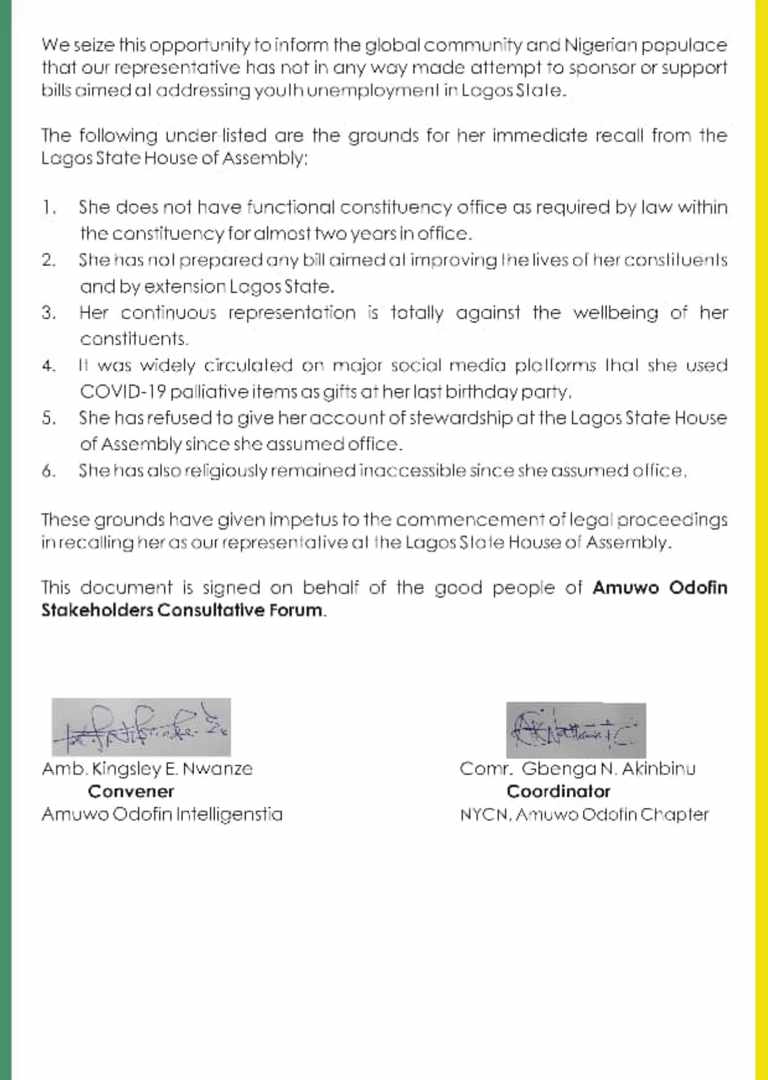 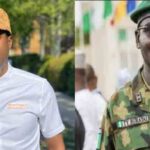 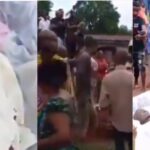