The President of Ghana, Nana Akufo-Addo has been elected as the new Chairman of the Economic Community of West African States (ECOWAS). 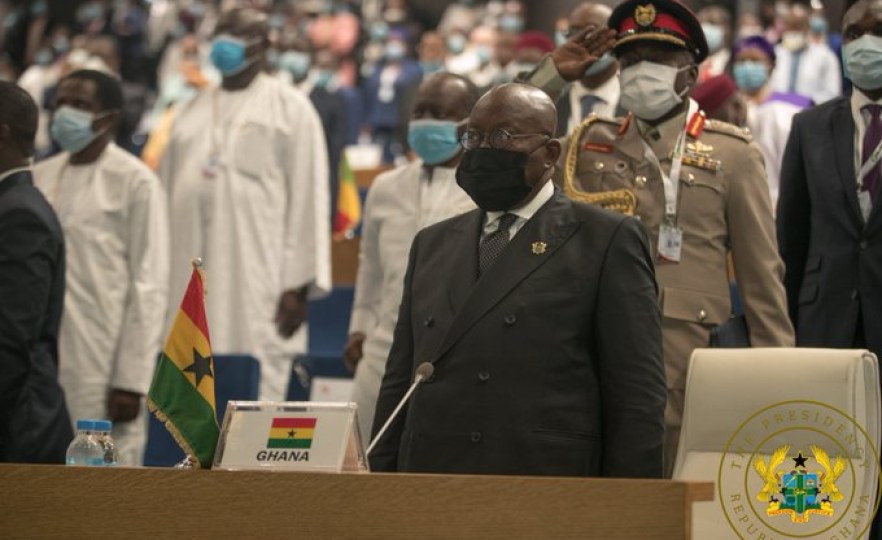 President Akufo-Addo was elected on Monday, September 7, 2020, during the 57th ECOWAS Summit, which is being held in Niamey, the capital of Niger.

President Akufo-Addo will take over from the Niger President, Mahamadou Issoufou, who was elected on June 29, 2019. His election makes him the 35th President to chair ECOWAS since its inception in 1975.

“I am fully aware of the challenges which confront West Africa,” said Akufo Addo in his acceptance speech, following the election at a summit held in Niamey.

“As much as considerable progress has been made since the establishment of ECOWAS, some forty-five years ago, we are all agreed that there is much more to be done to consolidate the socioeconomic and political gains made over the years,” added the Ghanaian president.

The challenges of the COVID-19 pandemic, as well as the launch of the African Continental Free Trade Area and the ECOWAS commitment to a common currency, also will be top of mind for Akufo Addo.

African leaders including Moussa Faki Mahamat, chairman of the African Union Commission, were quick to congratulate Akufo Addo and promise their support at such a critical time. The presidents of Côte d’Ivoire and Senegal were among those chiming in, as did Issoufou as he stepped down.

“It has been an honor for me to serve at the head of this prestigious institution. It is with great pride that I pass on the torch today to my brother and friend,” said Issoufou.

Akufo-Addo would have a year’s mandate within which he would run the affairs of the Regional body which comprises of fifteen countries located in West Africa.

KanyiDaily recalls that Nigeria’s President Muhammadu Buhari was appointed the ECOWAS Champion on the Fight against COVID-19 during the Extraordinary Virtual Summit of ECOWAS on April 23, 2020.

READ:  Female pensioner, 80, arrested for punching 72-year-old as they queued for lunch 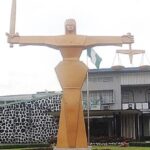