Thomas Dexter Jakes, the bishop of Potter’s House, a megachurch in the United States, has reacted to the ongoing protest against the extrajudicial activities of the now-defunct Special Anti-Robbery Squad (SARS) across Nigeria. 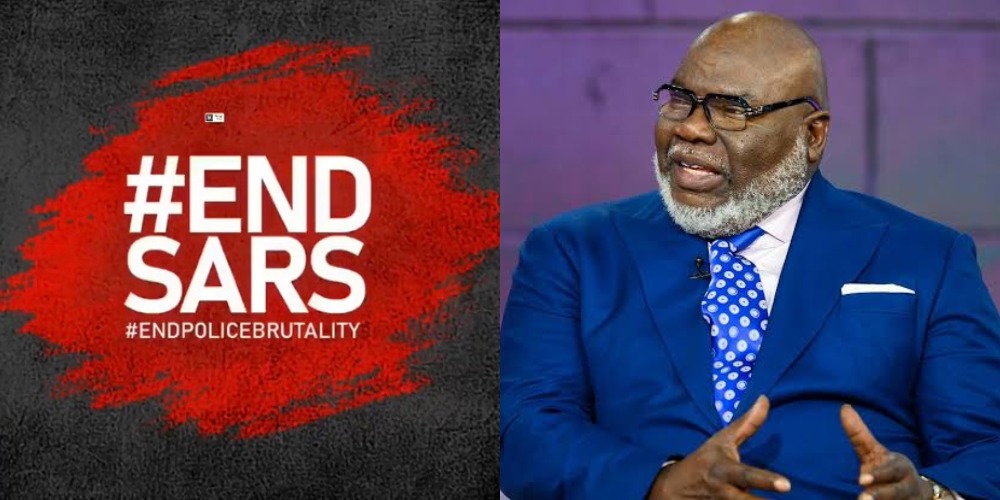 “Injustice anywhere is a threat to justice everywhere… Whatever affects one directly, affects all indirectly.”

Meanwhile, the Inspector-General of Police, Mohammed Adamu has set up a new unit known as Special Weapons and Tactics Team (SWAT), to replace the disbanded Special Anti-Robbery Squad (SARS) of the Nigerian Police Force. 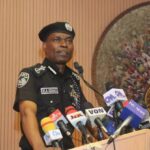 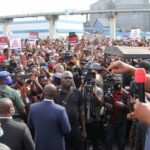